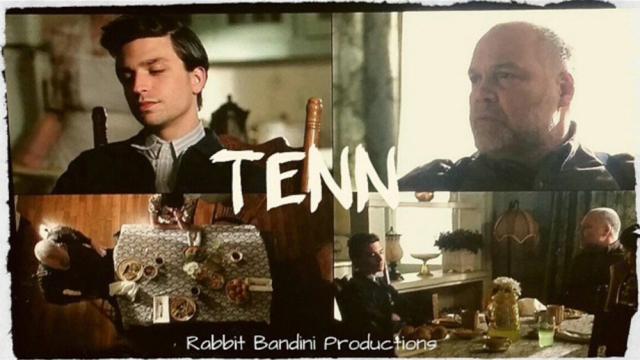 Loeb and Garcia-Sanchez are no strangers to Tennessee Williams’ work. In 2013, Franco, who was visiting faculty at CalArts at the time, cast them in the Film Directing Program’s productions inspired by Tennessee Williams’ work, The Magic Tower and The Glass Menagerie. Shortly after, Loeb played Hank Bukowski in Bukowski, written and directed by Franco (2013). The following year, Franco cast Loeb as Quentin Compson in The Sound and the Fury, which premiered at the 71st Venice International Film Festival. Tenn marks Loeb’s third feature film directed by Franco.

The Austin Film Festival, which runs Oct. 26-Nov. 2, furthers the art and craft of storytelling by inspiring and championing the work of writers and filmmakers who use written and visual language to tell a story.