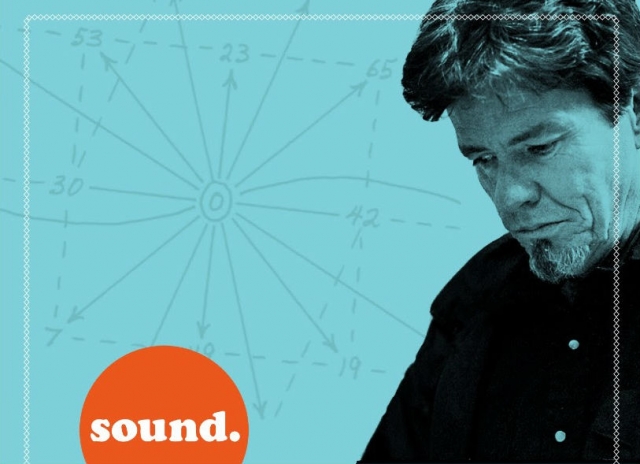 The Society for the Activation of Social Space through Art and Sound (SASSAS) presents the world premiere of Changes: Sixty-Four Studies for Six Harps by late CalArts faculty member James Tenney. Changes is being performed at The Box in Downtown Los Angeles on Friday and Saturday (Nov. 10-11). While the Saturday concert is sold out, tickets are still available for Friday’s preview concert.

Composed in 1985, Changes uses a FORTRAN IV computer program to render the 64-chance procedures of the I Ching, the ancient Chinese divination text, into a microtonal harmonic field performed on six specially tuned harps. While Tenney completed all 64 studies during his lifetime, only 16 were transcribed for performance when he passed in 2006. This posthumous premiere of Changes has been made possible by his wife and CalArts Music Producer Lauren Pratt, and former students including CalArts alum Michael Winter (MFA 05), who have transcribed the remaining studies.