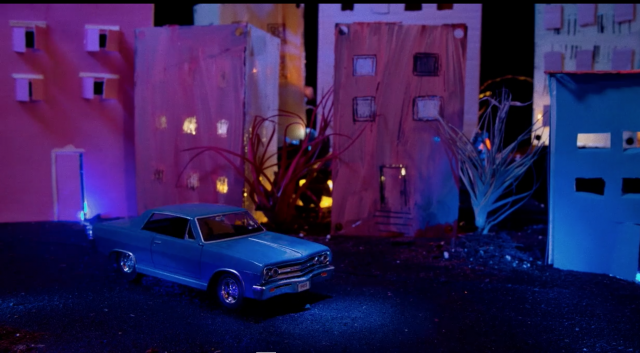 In an interview with DIY magazine, Chura says her new single, “‘Speeding Ticket’ is a song I wrote 10 years ago that deals with losing a friendship and missing that person so badly that you are forced into having lucid dreams with them in it.”

Check out the video above.