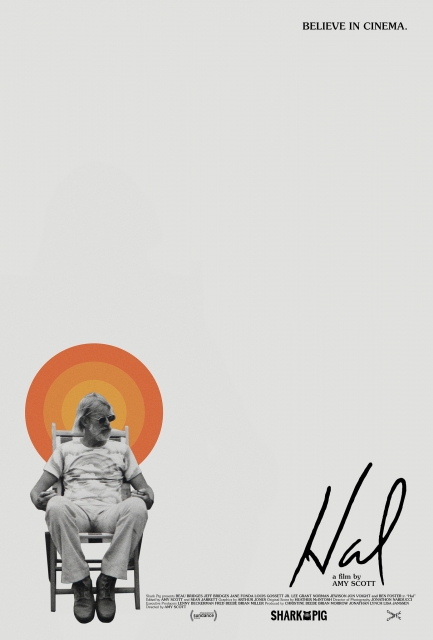 The 2018 Sundance Film Festival kicked off last week, and CalArts Film/Video alum Christine Beebe (MFA 05) was at the festival to help premiere her latest project, Hal, directed by Amy Scott. Beebe, now an LA-based independent filmmaker, was one of the producers of the documentary feature about Hal Ashby, an unsung hero of the New Hollywood Cinema era. Remembered less for his name than his work, Ashby’s credits include cult classics like Oscar-winning Harold and Maude, Shampoo and Being There.

The film crew received unprecedented access to the late director’s archive and estate, providing viewers a rare window into Ashby’s life both on and off-set through new and archival interviews with collaborators from his most enduring films.

Scott has dug very deep to unearth a great deal of valuable information in the way of diverse commentary and visual documentation, the end result being a very keen appreciation of a key figure from one of Hollywood’s most fascinating and rewarding eras.” [Hal is an] insightful and warm look at an artist whose best work always revealed a heightened social conscience.

Hal documents all aspects of Ashby’s life, from his turbulent childhood and adolescence set against a Mormon upbringing in Utah, to his pre-directorial career as a film editor as well as his embrace of the California bohemian lifestyle as early as the 1940s. It also shows his eventual decline initiated by increasingly reclusive behavior and a shift in industry executives who were less tolerant of Ashby’s habitual drug use and eccentricities. Sundance says, Hal shows, “an obsessive genius, [whose] uncompromising nature played out as a cautionary tale of art versus commerce.”

She’s also worked on a number of short form series, including producing We’ve Been Around, a documentary short film series about transgender pioneers, created by fellow CalArtian Rhys Ernst.