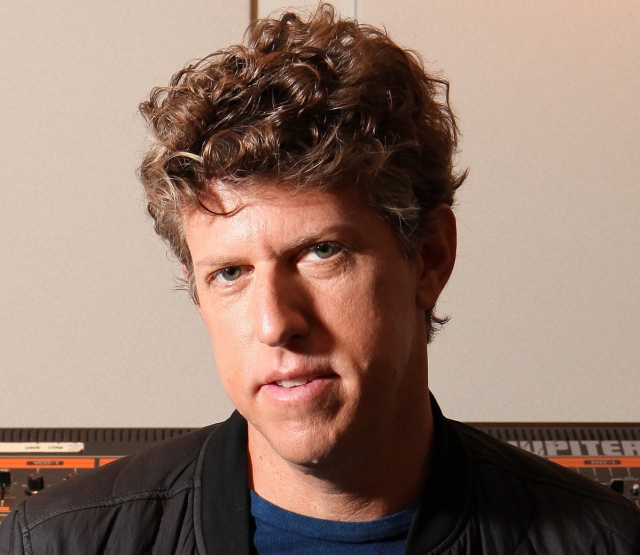 The 60th Annual Grammy Award winners were announced on Sunday (Jan. 28) with CalArts alumnus Greg Kurstin (Music BFA 92) winning the Producer of the Year, Non-Classical category, (awarded during the pre-telecast, the Grammy Premiere Ceremony). He becomes the first producer to win it two years in a row since Babyface won it three years running from 1995 through 1997. Last year’s award came courtesy of his work on Adele’s hit album, 25.

Kurstin was up against No I.D., The Stereotypes, Calvin Harris and Blake Mills for Producer of the Year and was also nominated for Best Song Written for Visual Media for Sia’s “Never Give Up,” which was was awarded to “How Far I’ll Go” by Lin-Manuel Miranda and songwriter Auli’i Cravalho for Moana: The Songs. Sunday’s win marks Kurstin’s fifth Grammy, with previous nominations for Foo Fighters’ Concrete And Gold, Beck’s “Dear Life,” along with tracks by Zayn, Halsey, Kendrick Lamar and Liam Gallagher.

Born and raised in Los Angeles, Kurstin went to school with musician Dweezil Zappa. He joined his first band at the age of 11 and co-wrote “Crunchy Water,” the B-side to Zappa’s “My Mother Is a Space Cadet” at age 12. After high school, Kurstin studied formally at the New School for Jazz and Contemporary Music in New York and later returned to Los Angeles to finish his studies at CalArts.

Since Kurstin has written and produced numerous artists, and is one-half of the duo The Bird and the Bee (with Inara George), we wanted to let you listen to a sampling of Kurstin’s work, which we compiled in the Spotify playlist, below.