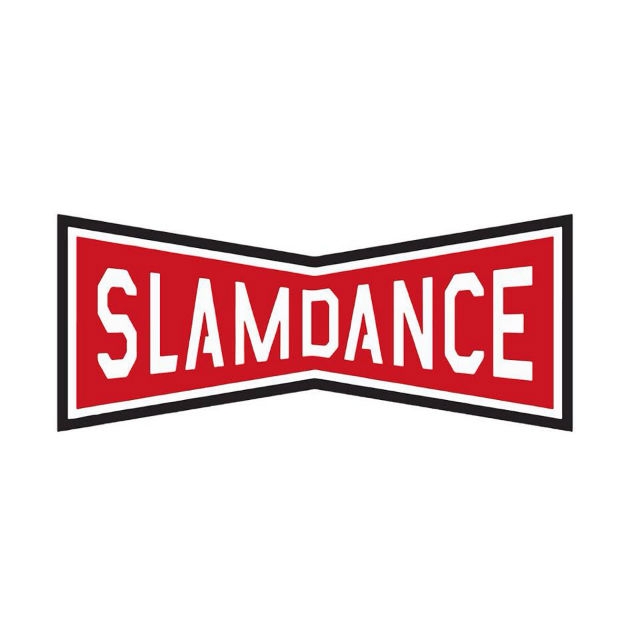 Pia Borg’s film Silica received Honorable Mention for the Experimental Shorts Grand Jury Prize. Borg’s Silica explores “territorial constructs and the boundaries of the real and the mediated in an opal mining town in the South Australian desert. Charting the journey of a film location scout, notions of settlement and belonging are investigated through images of a town in the midst of abandonment.” Several of Borg’s films, including Silica, recently screened at REDCAT during the Stranger Landscapes: Films by Pia Borg program in January.

Are you tired of forever? TRAILER from Caitlin Craggs on Vimeo.

Craggs won the Experimental Shorts Grand Jury Prize for her film Are You Tired of Forever?, which had its world premiere at the festival. The film is a surreal meditation on the experience of self.

Seligson (MFA 15) won the Documentary Short Grand Jury Prize for Nueva Vida, a cautionary tale about the dangers of playing soccer, as told by the filmmaker’s brother, Kenny.

“We congratulate the winners and everyone at Slamdance who represented the unfiltered voice of independent artists,” said Slamdance President Peter Baxter. “Thousands came to appreciate our diverse international program, including our neighbors Sundance. As the major acquisition of ‘Pick of the Litter’ demonstrates, we can expect millions more to follow as our filmmakers and their work continue to attract global recognition out of our showcase.”

Slamdance Film Festival will return once again to Park City in January 2019.