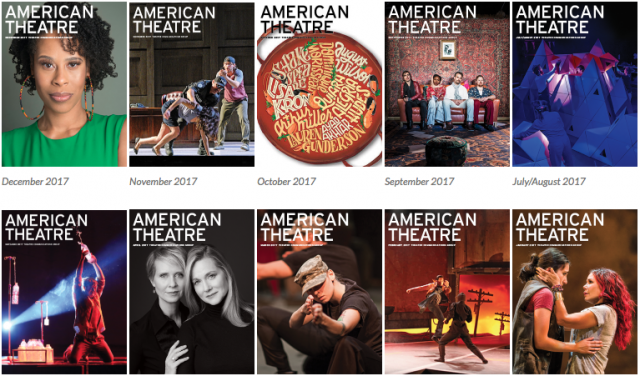 The January issue of American Theatre—the nation’s only general-circulation magazine devoted to theater—featured a list of its Top 10 MFA Directing Programs across the nation. Among the 10 schools named, CalArts was the only selection on the West Coast, which also included other prestigious theater programs at Brown and Yale University.

California Institute of the Arts in Valencia, Calif., not only exposes its MFA directing students to different styles of theatre; it also teaches film directing and exploring new media to tell a story. Students with a particular interest in digital media have the option to concentrate on what’s call “integrated media.” While the three-year program is largely composed of directing courses, those enrolled in the MFA program are also exposed to courses in acting as well as design and production. Additional required courses include Cinematic Elixirs and Interpretive Strategies for Plays and Performance. Students also have the option to participate in an internship and/or to take classes at other CalArts schools. All candidates are required to complete a graduation review and to submit a thesis to receive their degree.

CalArts School of Theater’s Directing MFA program, led by Dean Travis Preston, is dedicated to artistic experimentation and innovation, and challenges already experienced directors to put forward a personal vision for the theater and redefine the boundaries of performance.