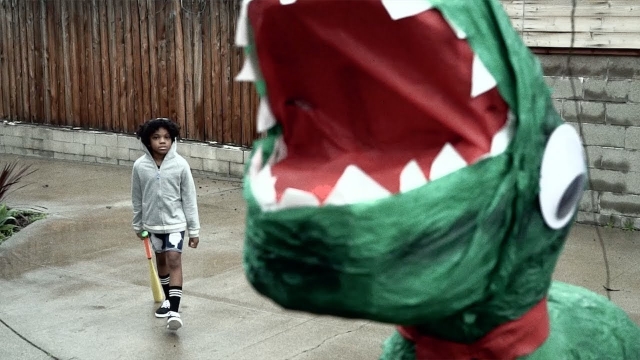 Zakes Green and Fraser wrote this song in 2016 and shot the video last year. For the video shoot, the duo went the DIY route, with Fraser executive producing and sound designing and Zakes Green directing. They hired young actor Taylor Gadsden and collaborated with a number of CalArtians for the shoot.