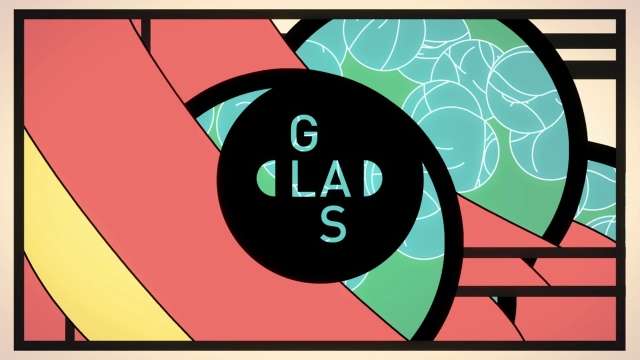 This year’s entries include nine different works from CalArts students and alumni:

Animator and CalArts alum Jorge Gutierrez (Film/Video MFA 00, BFA 97) will also be on hand to speak about his career, journeying from Tijuana, Mexico, to CalArts’ Experimental Animation program, and his work including the Nickelodeon animated series, El Tigre, The Adventures of Manny Rivera, the animated feature film The Book of Life, produced by Guillermo del Toro and the creation of the VR short “Son of Jaguar” for Google Spotlight Stories.

The films screened at GLAS were chosen out of 3,600 submissions, which are then divided and slotted into Children’s Competition, US Competition and International Showcase categories.

The full list of film selections can be found here.

March 22-25
Various Venues, City of Berkeley
Tickets: from $75 for day passes to $225 for a festival pass, discounts available
Schedule