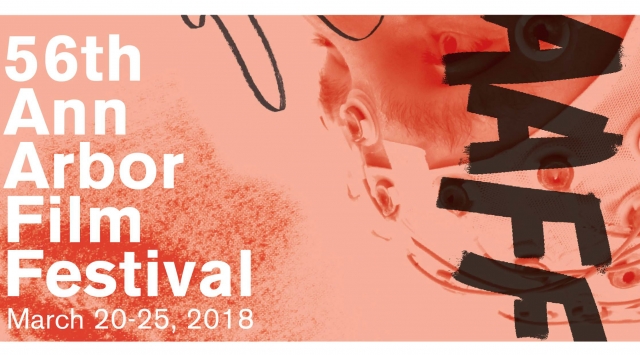 The Ann Arbor Film Festival is the longest-running independent and experimental film festival in North America and is often recognized for its support of indie filmmakers and artists from all genres, including experimental, animation, documentary, fiction, live performance and installations.