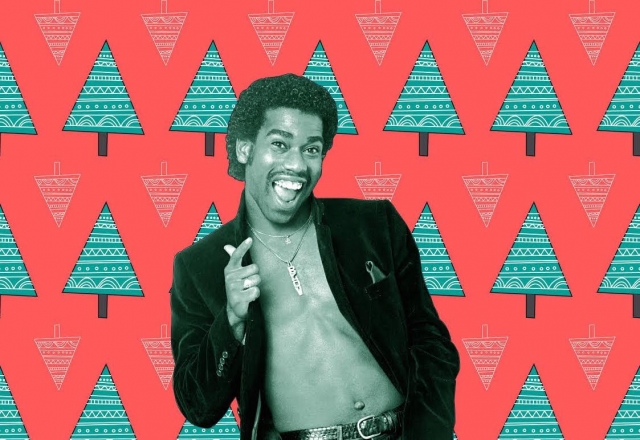 On April 23 and 24, the Herb Alpert School of Music at CalArts will be hosting the legendary rapper Kurtis Walker, aka Kurtis Blow, as part of its visiting artist series. Throughout his career, Blow has released 15 albums. He is currently an ordained minister.

In 1979, at the age of 20, Blow became the first rapper to be signed by a major label. Mercury released “Christmas Rappin,” which sold more than 400,000 copies and became an annual classic. Its gold follow-up, “The Breaks” helped ignite a still-spreading international “Rap Attack.” He released 10 albums over 11 years, including:“Kurtis Blow,” his full-length debut, and his second, the Top 50 Pop Album, “Deuce,” both of which became hits across Europe; “Party Time,” which featured a pioneering fusion of rap and go-go; “Ego Trip,” which included the hits “8 Million Stories, “AJ,” and “Basketball”; and in 1985, “America.” The innovative video for “America” received an MTV Monitor Award. From that album, the song “If I Ruled the World” became a Top 5 hit on Billboard’s R&B chart. Columbia/Sony recording artist Nas debuted at No. 1 on the Billboard’s Pop Album chart with a cover of the song in 1997.

Blow was honored to coordinate “King Holiday,” along with Dexter Scott King, a song to celebrate Dr. Martin Luther King Jr.’s Birthday. The Mercury/Polygram single co-produced by Blow includes the collaborative efforts of Whitney Houston, New Edition, Stephanie Mills, El Debarge, James “JT” Taylor of Kool & the Gang, The Fat Boys, and Run-DMC, among others. It has become an annual holiday classic.

Besides his own work, Blow has been responsible for rap hits by The Fat Boys and Run-DMC. Run even began his career billed as “The son of Kurtis Blow.” Love Bug Starski, Sweet Gee, Dr. Jekyll and Mr. Hyde, Full Force, Russell Simmons, and Wyclef Jean all have been produced by or have worked with Blow.