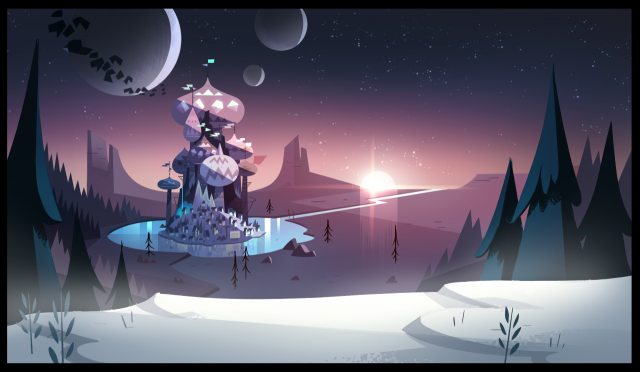 CalArts alumni were among those honored at the 45th Annual Daytime Creative Arts Emmys held Friday, April 27, 2018 at the Pasadena Civic Auditorium.

Son of Jaguar, an animated short created by award-winning animator Jorge Gutiérrez (Film/Video MFA 00), was nominated in the Outstanding Interactive Media – Original Daytime Program or Series. Created for Google Spotlight Stories, the film marks Gutiérrez’s first foray into virtual reality and tells the story of a once-mighty luchador facing the most important match of his life–building on his past work, El Tigre: The Adventures of Manny Rodriguez and The Book of Life.

Park’s award was announced with the list of Daytime Emmy Award nominees on March 21, 2018.

Presented by the National Academy of Television Arts & Sciences, the Daytime Emmy Awards recognize outstanding achievement in all fields of daytime television production and are presented to individuals and programs broadcast from 2 a.m. to 6 p.m. during the previous calendar year. A full list of winners can be found on the Emmys website.

Check out Gutiérrez’ 360 animated short, Son of Jaguar, below: