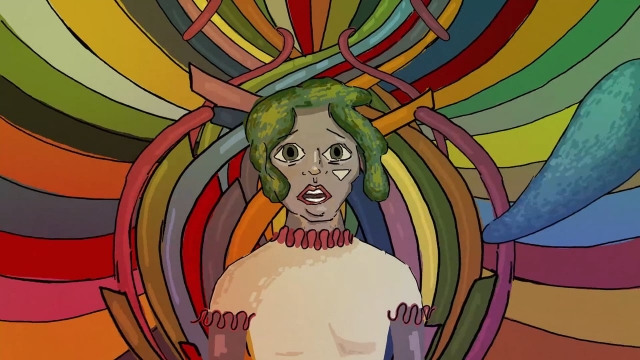 The 71st edition of the Festival de Cannes is taking place in May, and included in the prestigious festival’s short film selection is “See Spot Squeal“, which was animated, written and directed by CalArtian Rachel Seropian (Film/Video BFA 17). Seropian’s short film depicts an afternoon of dog sitting which gets off to a bad start. This work, the filmmaker’s CalArts thesis project, was submitted as part of the ANNY Cannes Program in the 2018 Cannes Short Film Corner.

The ANNY Cannes Program has invited 20 ANNY filmmakers (including 10+ female directors) representing more than 12 different countries to participate in a Market Screening, Industry Mixers, and ANNY Exchange events at Cannes. The films (including “See Spot Squeal“) have been made available for viewing on the ANNY channel in the Short Film Corner, from May 14-19, and during a special screening in the Marché du Film on May 17 at 13:30 in Palais H.