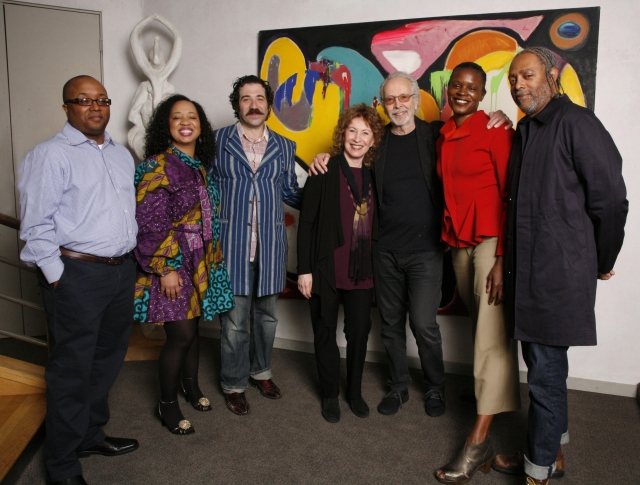 On May 18, the Herb Alpert Foundation awarded five artists with the annual Herb Alpert Award in the Arts— an unrestricted prize of $75,000 given every year to five risk-taking mid-career artists working in the fields of dance, film/video, music, theatre and the visual arts. This year’s recipients are choreographer Okwui Okpokwasili, filmmaker Arthur Jafa, composer and pianist Courtney Bryan, playwright Robert O’Hara and interdisciplinary artist Michael Rakowitz.

Okwui Okpokwasili is a multidisciplinary artist, choreographer, actor and writer. Viewing the body as a site of protest, her socially engaged work draws on history, including the Nigerian Women’s War of 1929 and the Boko Haram kidnappings of more than 300 girls. 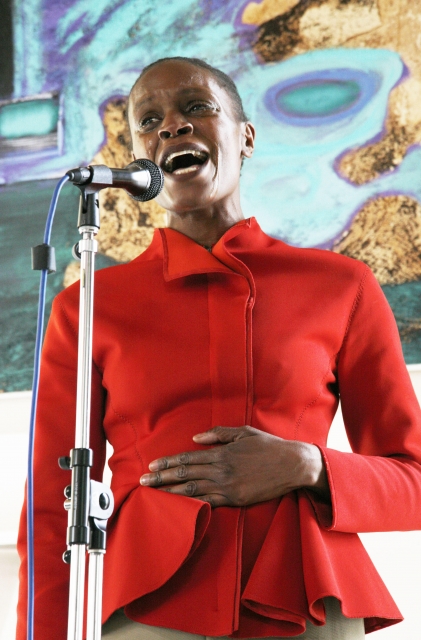 At the forefront of thinking about how Blackness is rendered, imagined and lived, artist, filmmaker and theorist Arthur Jafa works with his substantial film and still image archive to create bold, visceral films and room-size installations that express anguish and outrage, and comment on power, history, cultural memory, rupture, pleasure, and repair.

Composer and pianist Courtney Bryan works in multiple genres, both sacred and secular, including jazz and other experimental music, traditional gospel, spirituals, and hymns. 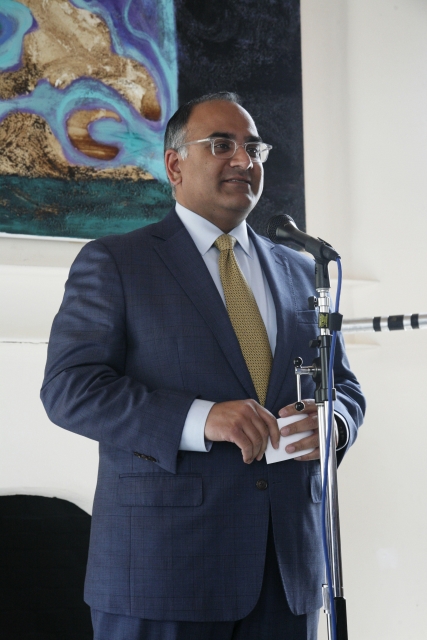 During the awards ceremony CalArts President Ravi Rajan said, “Artists need two essential things – space and time – to create models of how the world should be through their work. The visionary impulse of Lani Hall and Herb Alpert to help artists create the time and space needed to generate new work is at once generous and astute to their needs. CalArts is honored to administer this transformative award program, helping shape the careers of 120 artists over the past 24 years.”

“At this fraught moment it’s a powerful antidote to honor and support this year’s winners who are alert to the world, rigorous in their reach, and fiercely engaged with that which is undepicted, unheard, misnamed, unspoken, buried, and marginalized,“ said Irene Borger, Director of the Herb Alpert Award in the Arts.

The ceremony was held at the Herb Alpert Foundation in Santa Monica.