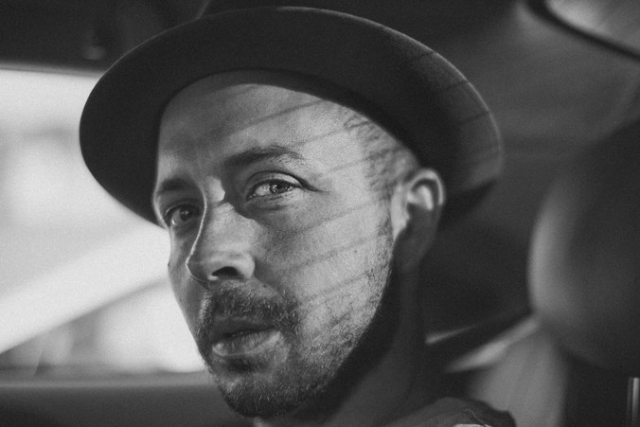 On Thursday, May 31, CalArts alumnus Sunny Levine (Music BFA 98) will be taking the stage at one of Los Angeles’ trendiest new hotels. Housed in Downtown Los Angeles’s historic Commercial Exchange building, the Freehand Los Angeles will host Levine as part of the hotel’s monthly concert residency via Grupo Los Guapos, Sunset Sessions. Other artists scheduled to appear on the Freehand’s Broken Shaker rooftop pool deck include Dallas soul/jazz singer N’Dambi and DJ Valida of the Santa Monica independent radio station KCRW. The free event is open to all ages and requires only an RSVP. 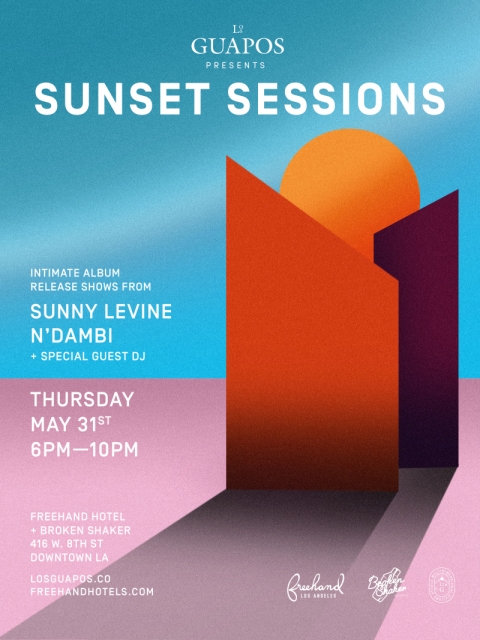 Out of high school, I joined Joachim Cooder and Amir Yaghmai who were going there. We were all in a band called Maata Harri at the time. I was in a general music program but really got far more into the modern European philosophy studies with Sande Cohen. I took every class of his that I could at the time. My older brother had gone to CalArts and hipped me to Sande Cohen. I also got way deep into a professor named J and film/vampire studies with Jalal Toufic who taught amazing classes that somehow bridged the obvious gap between vampires and musicals. He taught a class called Surpassing Disaster that really affected me and actually shines through a bit on my current album Notions, even 20 years later… I also took a noise class that was pretty interesting. Ariel Pink was in that class long before we worked together or knew each other. He was always a bit argumentative with the German teacher. In retrospect, maybe Ariel Pink should have taught the class! CalArts shaped my life in a major way, even before I went there, through the lens of my brother. The friends he made who also became my friends when I was a young teenage kid making trip-hop, trying to go far out. I was always like damn, they are far out. I wanna be able to hang on those levels.

Levine is scheduled to release his own album Notions, on June 15th on Alpha Pup.

This event is all ages