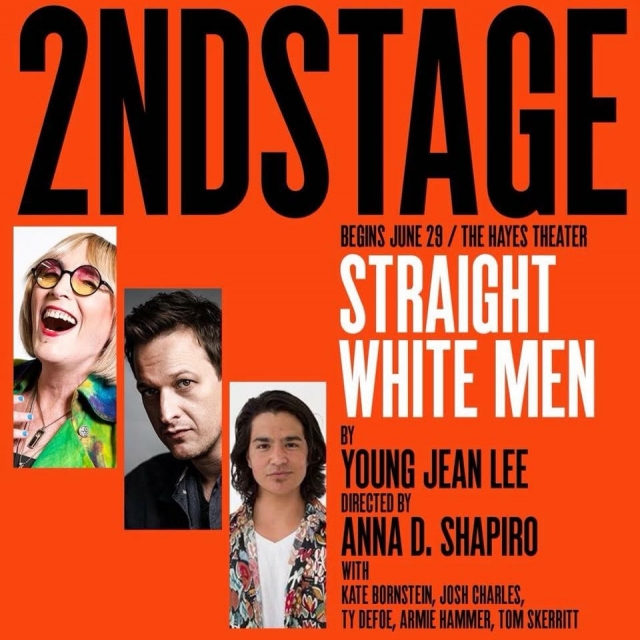 Called “explosively entertaining” by The Washington Post, the production premiered at Columbus, Ohio’s Wexner Center for the Arts in 2014, and at Off-Broadway’s Public Theater in 2015. The new production marks a milestone moment: the first Broadway production written by an Asian woman.

The play follows a father bringing his three adult sons together at Christmas–The celebration is quickly interrupted by an identity-destabilizing question. Defoe plays “Person In Charge #2” in the six-person cast.

A member of the Ojibwe and Oneida Nations, Defoe is a writer, interdisciplinary artist and educator. Last year, he was a recipient of the 2017 Jonathan Larson Grant for emerging musical theater writers. His plays have been workshopped and performed at the Yale Institute for Music Theatre, ASCAP Musical Theatre Workshop, Native Voices at the Autry and the Institute for Amerian Indian Arts in Santa Fe.

As an actor, Defoe has appeared Off-Broadway in Masculinity Max and on Netflix’s Unbreakable Kimmy Schmidt. In 2009, he won a Grammy Award for Best Native American Music Album for Come to Me Great Mystery: Native American Healing Songs.

Straight White Men will open officially on July 23 and run through Sept. 9, 2018.