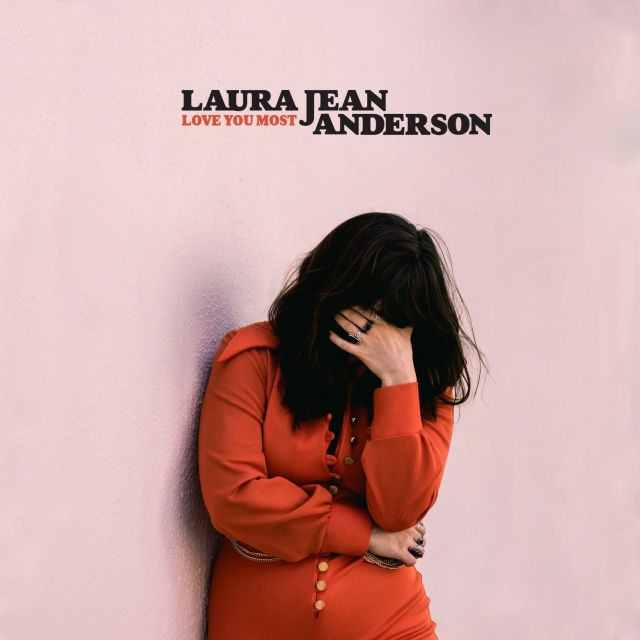 Artwork for Love You Most, the second single from Laura Jean Anderson. | Photo from Facebook.

Soulful songstress Laura Jean Anderson (BFA Music 14) strikes another deep chord with her second offering, “Love You Most.” The newest track from her self-titled album debuted with music magazine The Fader on June 22, and is available via B3SCI Records.

Anderson on her new single in The Fader:

This song is about someone I loved who was with someone else. I wrote it when traveling, as my mind began spiraling down a rabbit hole of all the irrational things I would do to win them over. Though the song feels light hearted, as if happily in love, it is actually a reflection of deep heartbreak and denial. In life, I often feel like I can’t spit out the words I want to say, but in song, I can do and say anything that I want, spilling out my darkest desires.

“Love You Most” follows the release of her debut single “Silence Won’t Help Me Now,” which Noisey called “the power ballad 2018 needs.” The official video was released in May, Anderson unpacks the meaning behind it in Salon magazine:

My thought for the video was to bring it back to what this song was to me when I wrote it…I felt very moved when I was writing the song thinking of all the ways that people have tried to manipulate me and tried to make me into something that I’m not. And especially, I feel like that as a woman or — I grew up in a very religious, conservative family. All the ways of people being like, ‘Oh no, I’m going to make you into something that you’re not, and silence that part of you that is questioning, or that is curious or that is not living the standard of good.’

A Los Angeles-based artist, Anderson will be performing in the area on August 2. Her upcoming show is FREE as part of the Levitt Pavilion free summer concert series in MacArthur Park.

Check out the official video for “Silence Won’t Help Me Now” below: