The LA-based theater company The Speakeasy Society, founded by CalArtians, presents its next installment of an immersive theater series about the land of Oz in The Kansas Collection: Chapter 5 – The Vow. The upcoming production will run for three weekends throughout August at the St. Mark’s Episcopal Church in Glendale.

The 10-part, epic fictional-fantasy series The Kansas Collection is inspired from the Land of Oz children’s novels by L. Frank Baum, which also brought about the 1939 classic film, The Wizard of Oz. 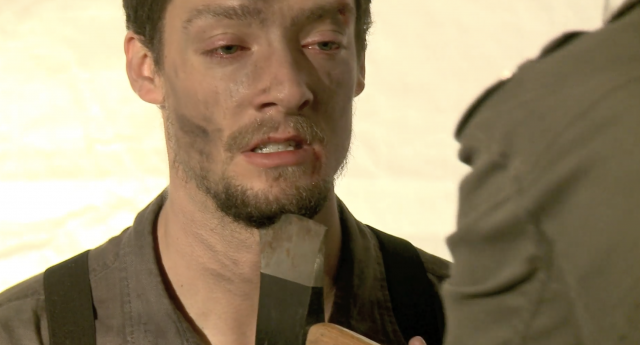 Chapter 5 – The Vow serves as the midseason finale of the saga. Wherein previous chapters were approximately 20 to 30 minutes in length, Chapter 5 runs 90 minutes. The audience is invited to attend a royal wedding, complete with an open bar, hors-d’oeuvres and an elaborate Oz-ian wedding ceremony. Although The Vow is the fifth piece of The Kansas Collection, The Speakeasy Society has also developed a unique track to catch up new audience members on previous chapters of the story.

Here’s a quick recap of the series’ first four chapters: 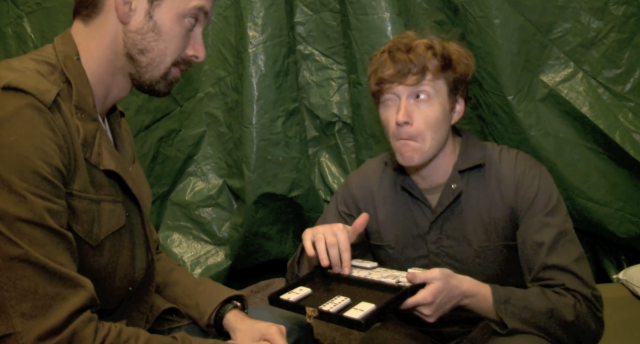 Michael Bates (MFA Theater 14) who plays the character Jack Pumpkinhead says that the immersive theater production and the different interactions with the audience keeps actors on their toes. “You get to develop a real connection with the person in front of you—if only for a little bit,” Bates writes in an email. “Since we have scripted material for almost every situation, there are a lot of lines to memorize, it becomes really exciting when you get to use a bit of dialogue that doesn’t come up often. It really keeps the performance fresh as it is constantly adapting and evolving. Basically, every night is a totally unique experience!”

A number of CalArtians are involved in the production of The Vow:

The cast also includes Natalie Fryman as Glinda, Terence LeClere as Scarecrow King, and John McCormick as The Wizard.

The Speakeasy Society returns to CalArts to perform Chapter 1 The Kansas Collection during CalArts Weekend. Tickets will be on sale later this month.

The Kansas Collection: Chapter 5 - The Vow