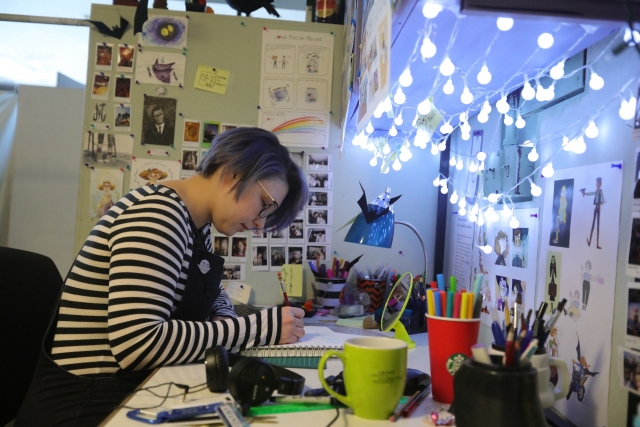 The Hollywood Reporter recently released its list of 2018’s Top 25 American Film Schools, and CalArts’ School of Film/Video has once again earned a place among elite schools, ranking seventh.

What THR says about the School of Film/Video:

Not surprisingly, the school  Walt Disney built is killing it in animation. This year, Adrian Molina (’06) won an Oscar for  co-directing Coco, while Glen Keane (’74) won best animated  short for Dear Basketball. Brad Bird (’76) crossed $1 billion at the box office with Incredibles 2, while Hotel Transylvania 3, directed by Genndy Tartakovsky (’92), grossed $340 million worldwide. But of course there’s more to the cinematic arts than cartoons, which is why the school continues to push resources into its live-action and cinematography courses, with recent technical upgrades including new digital cameras and boosted network storage. “I had never been in such a creative place,” says Andrew Ahn (’11), whose film Spa Night won the 2017 John Cassavetes Independent Spirit Award. “My brain felt like it was rewiring.”

Below is the complete list of the top 25 film schools: