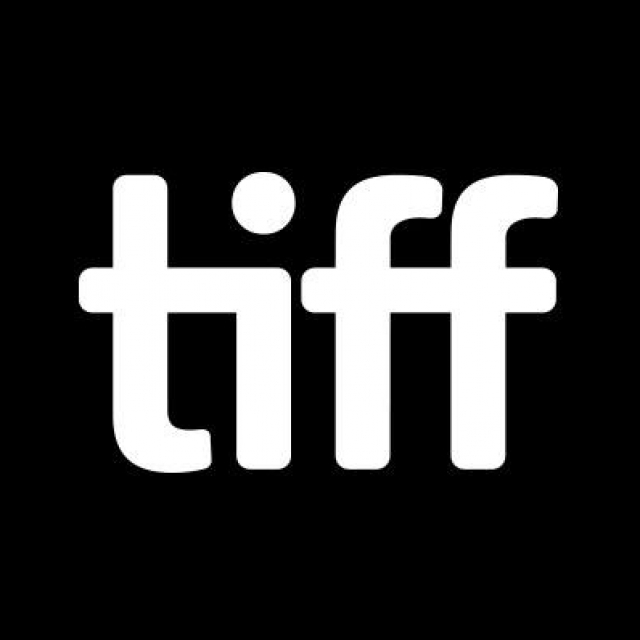 Sam Gurry’s (Film/Video MFA 18) seven-minute Winner’s Bitch has its World Premiere at the festival as part of the Short Cuts Programme 05. Gurry describes their thesis film on Vimeo: “Virginia Hampton was an all breed American Kennel Club judge. She was instrumental in getting the Akita recognized, specialized in working dogs, and was a doting mother to 3 sons. Two of those things are lies (depending on who you ask).” 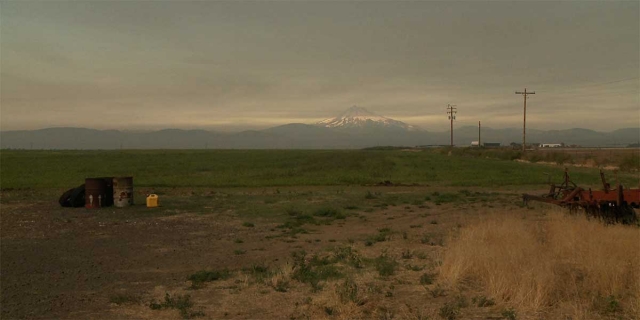 James Benning, Still from L. COHEN, 2017 | Image: Courtesy of the festival and the artist

CalArts faculty James Benning’s L. Cohen has its Canadian premiere as part of the Wavelengths showcase of “Daring, visionary and autonomous voices. Film art in the cinema and beyond.”

The 45-minute work is a rumination of time and change with a single-shot take of a barren field in Oregon. The film also pays homage to one of Canada’s greatest singer-songwriters, Leonard Cohen, whose song “Love Itself” (2001) is played in its entirety toward the end of the film.

Also included in the Wavelengths program is Laida Lertxundi’s (Film/Video MFA 07) Words, Planets, which was filmed in Cuba and California.

This film applies the six principles for composition delineated in ‘Opinions on Painting by the Monk of the Green Pumpkin’, written by the eighteenth-century Chinese painter Shih-T’ao as referenced in Raúl Ruíz’s essay ‘For a Shamanic Cinema’ (for example, ‘draw attention to a scene emerging from a static background’ or ‘add scattered dynamism to immobility’). The film is composed of scenes with non-actors, and texts by R.D.Laing and Lucy Lippard.

Check the TIFF program for a complete list of titles and screening times.