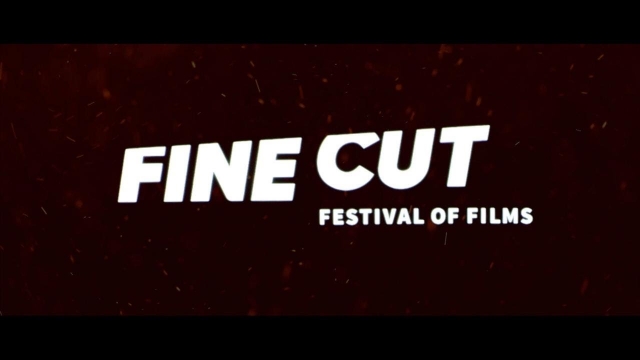 Update: Last night (Sept. 19), during KCET’s Fine Cut Festival of Films awards ceremony, it was announced that Hanna Kim (Film/Video BFA 19) won The Jack Larson Student Filmmaker Award for her film Raccoon and the Light, and Jungmin Cha (Film/Video MFA 20) won the Animation category award for her short film Where I Was Born. As part of their awards, the animators’ films will be screened in the American Pavilion Emerging Filmmakers Showcase at the Cannes Film Festival in 2019.

The festival’s final award, which has yet to be determined, is the People’s Choice award. Each of the 16 finalists’ films will be aired on KCET starting Sept. 26. Each film will have one week to collect votes online following the broadcast. The winner will be announced November 9, and will receive a production package prize worth over $15,000.

The air dates for the CalArtian-made films are below:

The 19th season of KCET’s Fine Cut Festival of Films premieres on Wednesday, Sept. 26, at 9 pm PST on KCET in Los Angeles. More than 300 student short films were submitted for consideration in the categories of Documentary, Animation and Narrative films. Of of the 16 finalists chosen, four films are by CalArtians from the School of Film/Video: Candy Crushed by Chloe Hsu (BFA 21), Dumpling by Siti Lu (BFA 20), Raccoon and the Light by Hanna Kim (BFA 19) and Where I Was Born by Jungmin Cha (MFA 20).

Candy Crushed is Hsu’s first-year film at CalArts about a piece of candy patiently waiting its turn to be chosen from a vending machine.

Dumpling by Siti Lu is also a first-year CalArts film, which tells the story of a dumpling chef who helps take care of a lost child.

Kim’s film Raccoon and the Light is about a raccoon who, much to his delight, finds a flashlight in the woods. It has been shown in a number of festivals such as the San Diego Underground Film Festival, Routes to Roots Film Festival and the Paris International Animation Festival. It also recently won a student Oscar at the 45th Student Academy Awards.

Where I Was Born by Cha is a series of short, humorous vignettes about contemporary social issues in South Korean culture.

Winners in each of the categories will be announced on Wed., Sept. 19, at an IndieWire-sponsored private awards ceremony and screening event held at the Director’s Guild of America. Prizes include acceptance into the American Pavilion Emerging Filmmakers Showcase at the Cannes Film Festival in 2019, and a cash prize up to $500 to use towards travel and accommodations. All 16 films will be included in a series of half-hour broadcast episodes on KCET.

Additionally, one of the finalists will be awarded The Jack Larson Student Filmmaker Award for storytelling. The prize is a tribute to the festival’s founder Jack Larson and his commitment to fostering new generations of filmmakers in Southern California.

All 16 finalists are also eligible for the Viewers Choice Competition, which is based on an online voting poll open during and up to one-week after the broadcast date. The winning filmmaker will be notified in November and receive a production package prize worth over $15,000.

For the full season lineup, visit the Fine Cut Festival of Films website.