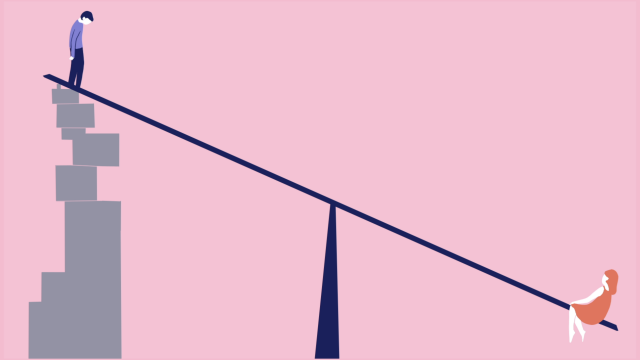 Still from Seesaw by Danski Tang, which premieres at the UN’s HeForShe Impact Summit in New York City on Sept. 26. | Image courtesy of the artist.

On Wednesday (Sept. 26) a number of prominent world leaders, global CEOs, activists and celebrities will join forces to launch new global initiatives for gender equality at the 2018 United Nations HeForShe Impact Summit in New York City. The event begins at 10 am EDT and will be live-streamed at www.HeForShe.org/livestream.

Created by UN Women in 2014, the HeForShe solidarity movement has so far mobilized 1.7 million men as advocates for gender equality, generating more than 1.3 billion conversations on social media.

For a behind-the-scenes look at CalArts Animated United Nations Women class, check out the trailer below: