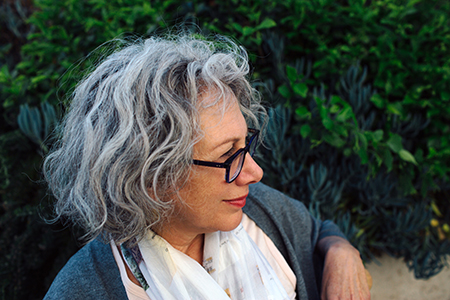 Sandhaus, the former Program Director and current faculty in the CalArts’ Graphic Design Program, has been called the “chronicler of the golden state’s rich design history.” Her book, Earthquakes, Mudslides, Fires and Riots: California and Graphic Design 1936-1986, won the Palm D’argent at The International Art Book and Film Festival in 2015 and her new book on prolific designer Gere Kavanaugh (co-written with Kat Catmur) will be published in 2019. She is currently working with AIGA on a national initiative to preserve design history through a digital crowd-sourcing tool called “Making History.”

The event is presented as part of AIGA EMERGE, a national initiative to engage and empower new designers, but welcomes designers at all levels. There’s both a meet-and-greet and after party following the presentation.

An Evening with Louise Sandhaus