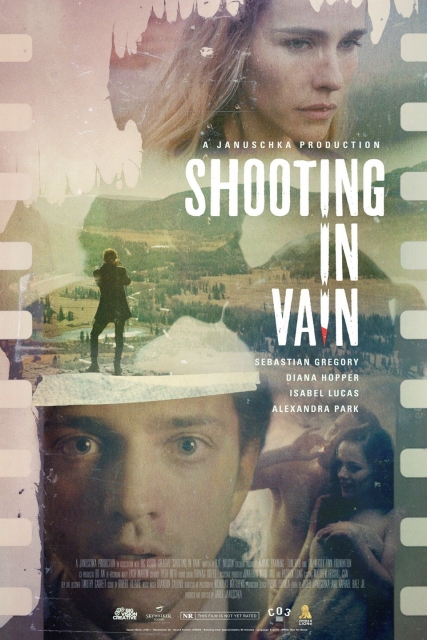 Here’s another highlight video from the alumni forums at CalArts Weekend 2017 (excerpt above).

The second featured forum, A Collaborative Community, brought together a number of CalArtians who worked together on Jared Januschka’s (Theater BFA 11) first feature film, Shooting in Vain, which premiered in June 2018 at the Dances with Films festival in Los Angeles, ultimately winning the Grand Jury Award.

More information and tickets for this year’s CalArts Weekend can be found on its event site. Early bird registration ends tonight (Oct. 1).

Check out the trailer for Shooting in Vain below: