A number of CalArtians brought their experience design expertise to the international level as creatives leading the development and production of the new Warner Bros. World Abu Dhabi theme park in the United Arab Emirates. The park opened to the public in July. 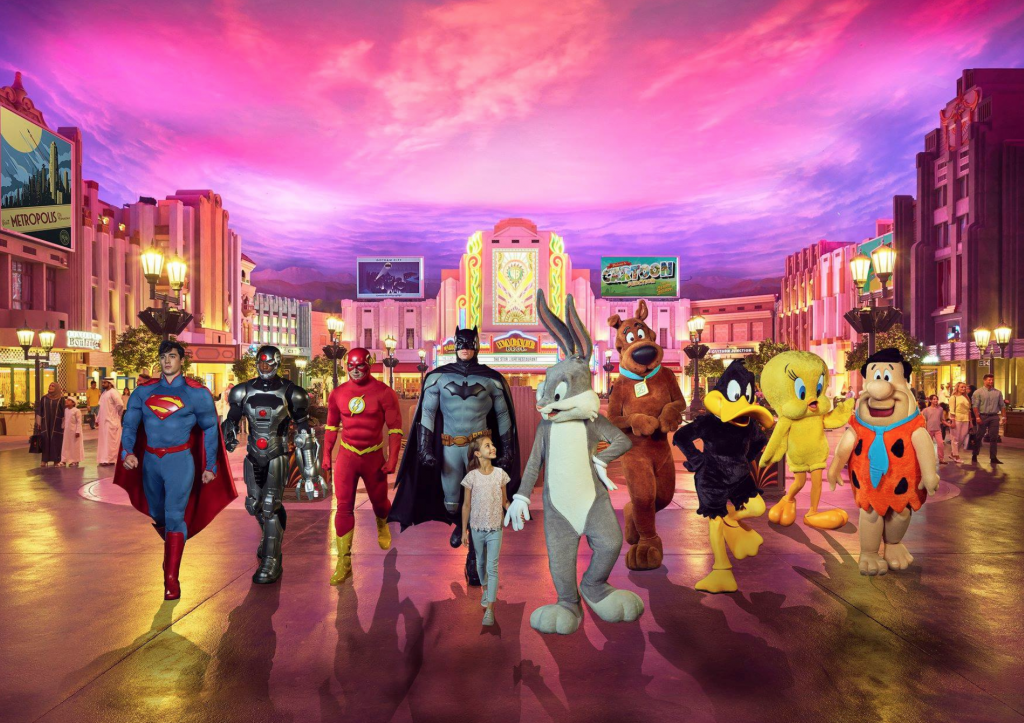 Thinkwell was responsible for the master planning, creative development, design, implementation, and attraction production of the entire park. Thinkwell also served as producers of all park media, including hours of original orchestrated music and soundtracks, blockbuster cinema quality media, and more. In addition, Thinkwell also served as the IP representative, bringing the park to life with WB-themed artwork, media, and scoring for all of the attractions.