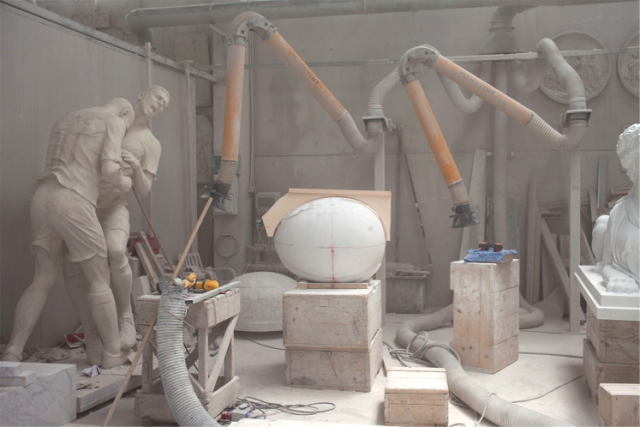 On Monday, Nov 5, from 6-7:30 pm in the F200 classroom, the students will present their research and projects. The event is open to the Institute.

As part of the grant, Galli traveled to Carrara, Italy, a city near western Tuscany known for its marble quarries, which have been in operation since the Roman era. While in Italy, she visited fabrication studios, museums and cathedrals, in addition to the Tuscan quarries that supplied Michelangelo with marble. During her trip, Galli documented her research into the diverse uses of Carrara marble through drawings, photography, and audio and visual recordings. According to Galli, the project will utilize “material analysis to examine the literal and figurative ways Carrara marble is ubiquitous and has altered histories based on its usage.” 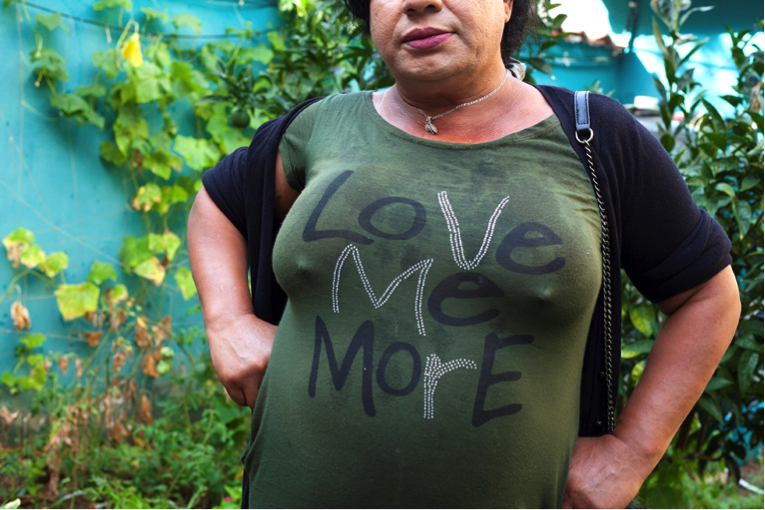 During the summer, Naçi traveled to Albania to work with and document two LQBTQIA communities: the Burrnesha and the Aleanca. A legally recognized tradition in Albania’s mountainous north, Burrnesha has allowed women to take a vow of chastity and live as men within their communities, functioning as a form of trans- or non-binary gender. However, outside of this region, non-binary Albanians are ostracized and often faced with threats of violence.

Naçi visited the city of Durres to work with the Burrneshas and interviewed the founders and members of the activist organization in Tirana, called Aleanca, the Alliance Against Discrimination of LGBT people, whose mission is to support, empower and increase the visibility of LQBTQIA communities in Albania. Naçi’s work aims to explore these communities and how they are represented within a Muslim-dominant, patriarchal society. 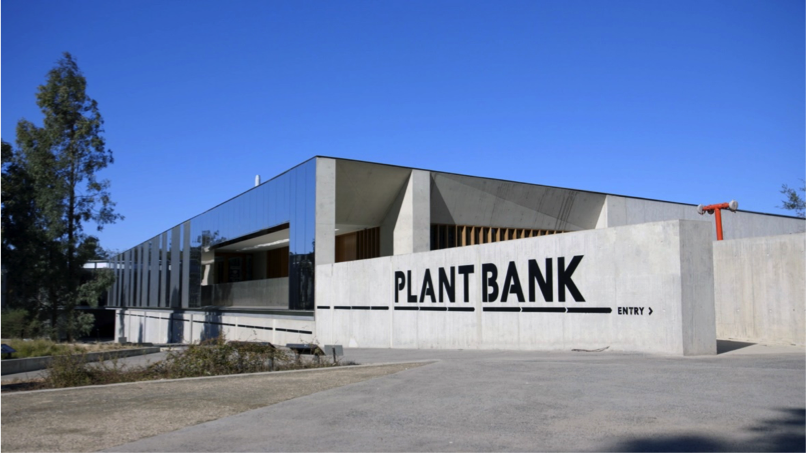 Shea visited Tasmania and Australia to continue her research into methods of artificially preserving life. Over the course of her travels, she filmed her interviews with scientists, botanists, curators and artists, including scientists who work at seed safes and cryogenically freeze seeds to preserve them for future use. During her travels, she visited three different seed banks: Plant Bank in Sydney, Seed Safe at the Royal Tasmanian Botanical Gardens, and Seed Safe at the Melbourne Plant Bank.

In Tasmania, Shea met with a scientist who has been mapping the extinct Tasmanian tiger’s genome to discuss the probability of producing a clone in the future. This prompted her to research the endangered Tasmanian Devils; while on her trip, she performed as a Tasmanian Devil-inspired character in the various landscapes of Australia and Tasmania. She also plans to assemble her own seed safe to understand the artistic and emotional implications of this preservation process.

Established in 2014 with a five-year commitment from The Felix Gonzalez-Torres Foundation, the travel grant is named for artist Felix Gonzalez-Torres, who taught at CalArts in 1990, and whose work often referenced concepts of travel and the potential for meaning to unfold in changing settings and locations. The award supports projects that reflect student artists’ interests and creative ambitions in the broadest sense.

-by Office of Advancement Staff