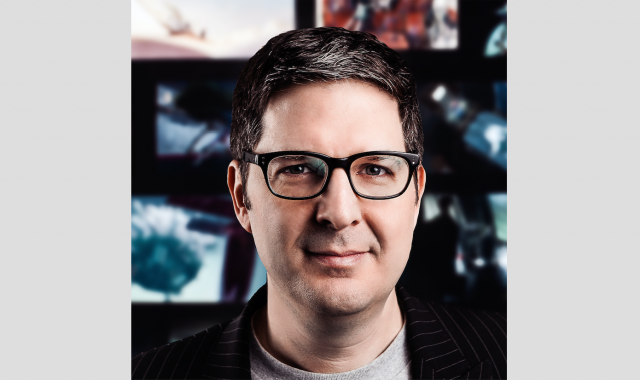 Netflix, which has been steadily revealing a new line up of animated programming, announced last Friday (Nov. 19) that the studio is producing Escape From Hat, the newest project from CalArts alum and Academy Award-nominated director Mark Osborne (Film/Video BFA 92).

In Netflix’s press release Osborne said, “Netflix is shaking up the animated feature world in highly inventive ways, including offering filmmakers the rare opportunity to turn their dream project into a reality. I’m thrilled that Escape From Hat is now one of them.”

With Osborne directing and producing, Escape From Hat is a feature film adaptation of Adam Kline’s young adult novel of the same name, which is being published by HarperCollins in 2020. Kline is also writing the script.

The film starts production this month and is expected to be released in 2022.

From the Netflix press release:

Escape From Hat brings light to the ancient mysteries of magic. In a fairy tale where black cats are bad and magic rabbits are good, balance is threatened when one such rabbit is cast into a mysterious realm of danger and shadow. There, our desperate hero rallies an unexpected band of allies and undertakes an impossible quest to escape from inside a magician’s hat-and return to the human boy he dearly loves.

Osborne’s award-winning filmography includes the animated feature adaptation of The Little Prince (2015), a beloved classic children’s story by Antoine de Saint-Exupéry; and the animated blockbuster Kung Fu Panda, which was nominated for Best Animated Feature at the 2008 Academy Awards.

Related: CalArts Alums Featured in Netflix’s The Future of Animation