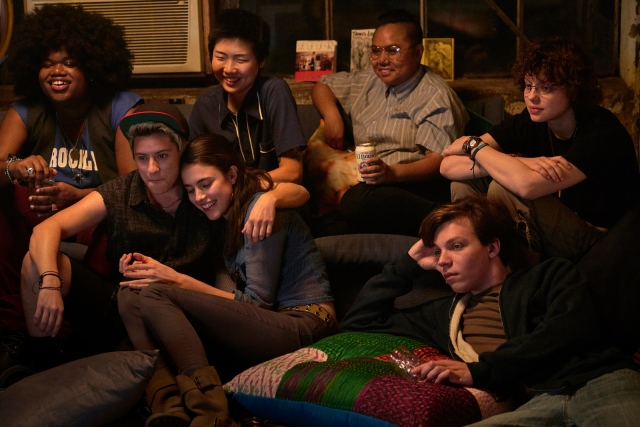 The 2019 Sundance Film Festival, which runs Jan. 25 through Feb. 3, 2019, in Park City, Utah, received a record-breaking 14,259 submissions from 152 countries. The festival’s diverse programming includes dramatic and documentary features, short films, series and episodic content and emerging media. This year’s lineup features films and projects from CalArts alumni. Among them:

The New Frontier program focuses on the intersection of art, film and technology, pushing the boundaries of “new media.” 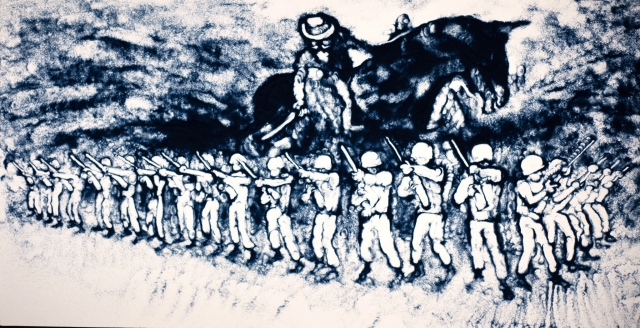 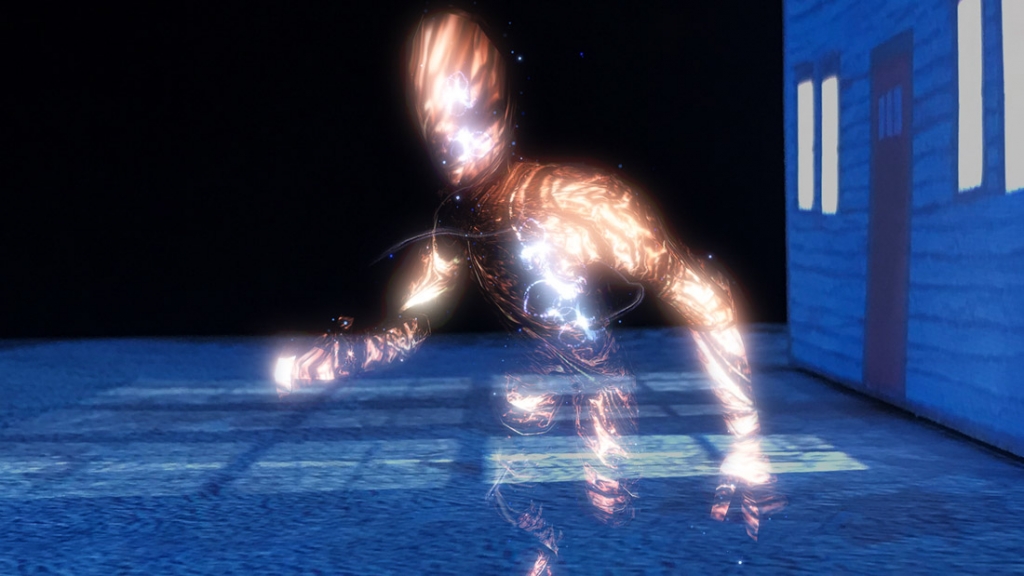 A still image from The Dial by Peter Flaherty, Jesse Garrison and Trey Gilmore, an official selection of the New Frontier Programs at the 2019 Sundance Film Festival. Courtesy of Sundance Institute | Photo by Dougal Henken.

In this experience, four participants must learn why a woman crashes her car through the stone wall of her wealthy family’s compound. The Dial uses phones and open-ear headphones to analyze the unfolding drama. The shifting perspectives of the characters and the seasonal changes of the house itself help uncover what happened that fateful night.

Sundance’s Next section features “pure, bold works distinguished by an innovative, forward-thinking approach to storytelling…that will shape a ‘greater’ next wave in American cinema” according to Sundance.

Read about Ernst’s experience working on Adam in an article he published on Medium.

The Midnight slate is a showcase of feature films that defy genre classification.

It’s Going to Be Beautiful was written and directed by Luis Gutierrez Arias (Film/Video MFA 20) and John Henry Theisen (Film/Video MFA 20). The documentary is about the U.S. Border Patrol’s selection process to choose the winning design for the US-Mexico border wall.

Sister by Siqi Song (Film/Video MFA 16) is an animated short about a man who reflects on his childhood memories of growing up in China with his annoying younger sister.