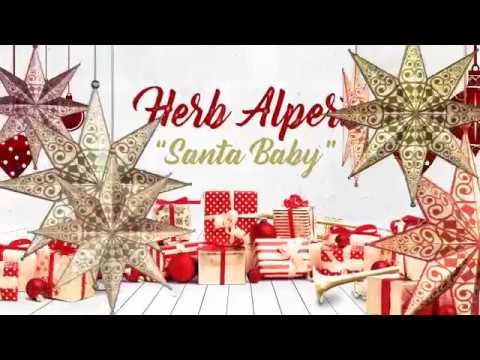 On Thursday (Dec. 20), award-winning musician, philanthropist and CalArts’ School of Music namesake Herb Alpert and his wife, famed vocalist Lani Hall are performing in a holiday concert at the Walt Disney Concert Hall in Downtown Los Angeles. They are performing jazz renditions of classic Christmas covers including songs from Alpert’s 2017 album The Christmas Wish.

A legendary trumpet player with 14 platinum records Alpert is also the co-founder of A&M Records. He met Hall, who was the original lead singer for Sergio Mendes’ group, Brasil ‘66, when Brasil ’66 was signed to A&M. Alpert and Hall were married in 1973, and have been collaborating and performing together ever since.

Talking about her musical style, Hall said, “I am an interpreter. The singers that have influenced me the most are jazz singers. They always have the ability to pull you into a song and make it feel real,” according to the program.

Listen to Hall’s cover of ‘Have Yourself A Merry Little Christmas’ below: