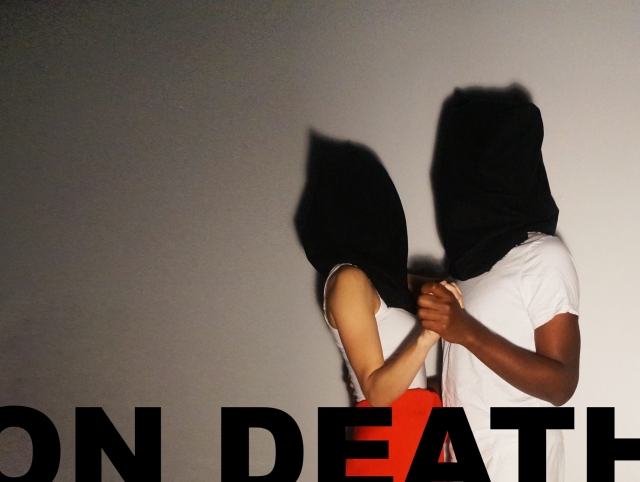 On Death is Keating’s exploration of existential hopelessness as felt in the wake of a friend’s suicide and the current American presidency. Viewers are ultimately asked to confront and celebrate life’s fleetingness. To reflect on this theme further, the performance will be captured using a pre-1912 method of printing film stills onto paper to create a material object that will outlive the live performance.

Check out a trailer for On Death on Wild Art Group’s website.

On Death by the Wild Art Group