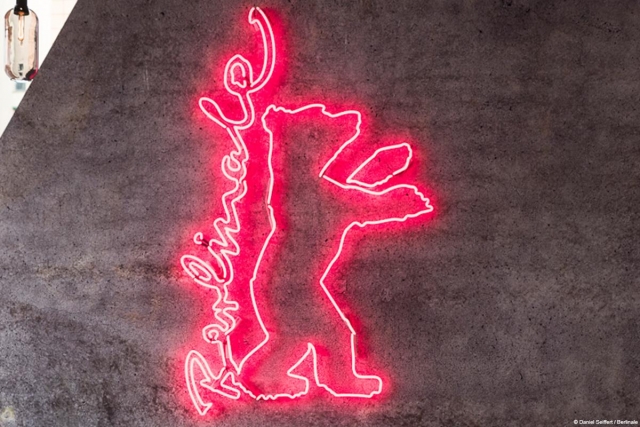 The 69th Berlin International Film Festival (Berlinale) kicked off on Thursday (Feb. 7) and continues to screen some of this year’s most exciting new films through Sunday, Feb. 17. The prestigious festival premieres films by three CalArtians: Driveways, the sophomore feature film by CalArts alum Andrew Ahn (Film/Video MFA 11); Breathless Animals, a creative documentary by Program in Experimental Animation faculty Lei Lei; and A Story from Africa by School of Film/Video and School of Art faculty Billy Woodberry.

Included in IndieWire’s “10 Must See Films at the 2019 Berlin International Film Festival,” and described as “one of the sweetest premises on view in Berlin,” Ahn’s Driveways is about the unexpected friendship between Cody, an anxious 9-year-old boy and his 83-year-old neighbor and widowed veteran, Del.

Driveways marks the second collaboration between Ahn and cinematographer Ki Jin Kim (Film/Video MFA 10), who also did the cinematography for Spa Night, Ahn’s first feature film, which premiered at the 2016 Sundance Film Festival and earned Ahn the prestigious John Cassavetes Award at the 2017 Independent Spirit Awards. 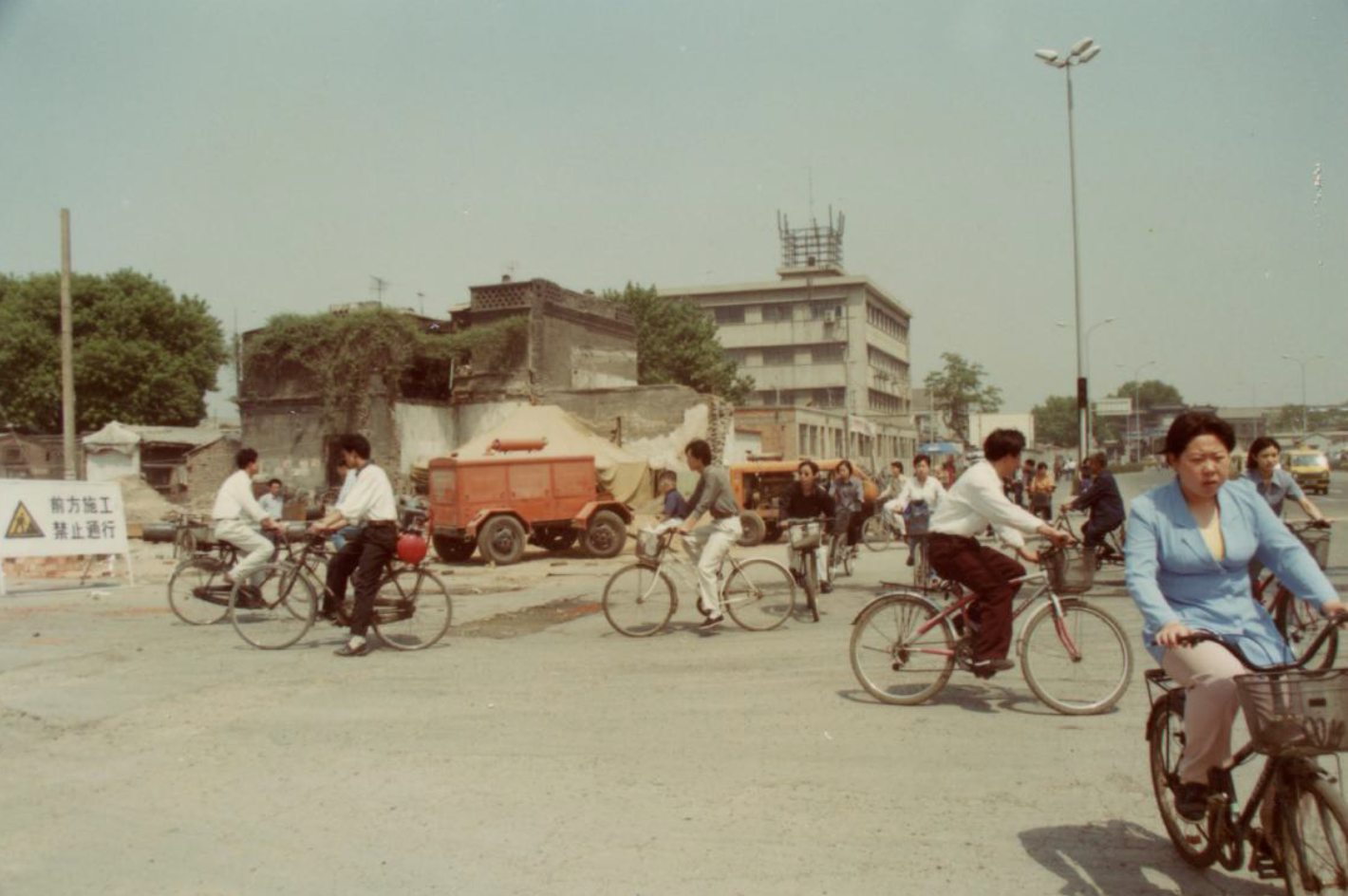 Still image from Breathless Animals by Lei Lei, which premieres at 2019 Berlinale. | Image courtesy of the filmmaker.

Breathless Animals premieres in the Forum section at Berlinale on Monday, Feb. 11. Lei’s creative documentary is a collage of old images of China found at various flea markets woven together with oral histories of Lei’s family.

Rather than try to construct a realist documentary with a strong historical narrative, Lei’s film is meant to capture the emotional reality of his family members who lived through major transitions in China’s history, including the Cultural Revolution and the Great Leap Forward.

In an interview from the film press kit, Lei said:

I feel that stories told by family members are more powerful and closer to reality. In this film, I tried to make the images not directly portray reality, instead, it is somehow a ‘fiction’ that does not depict the protagonists themselves. Interestingly, when images and dialogues are both ‘fictional’ or ‘remakes’ of the reality, a mirror of the ‘reality’ also surfaces. This ‘mirror’ is why I created this film. I think it is quite a neat process that the audience can observe the reality and history through this untouchable ‘mirror.’

Lei is the director, producer, editor and composer of Breathless Animals. His filmography includes the short animated films This is Love, winner of the Best Narrative Short Award at the Ottawa International Film Festival in 2010; and Recycled, which was screened at the Annecy Film Festival.

Woodberry’s newest documentary film, A Story From Africa, is included in Berlinale’s Forum Expanded group exhibition AntiKino (The Siren’s Echo Chamber). The half-hour film brings to life a photographic archive of the 1907 Portuguese occupation of the territory in the south of Angola belonging to the Cuamato people. Woodberry’s film focuses on “the tragic tale of Calipalula, the Cuamato nobleman essential to the unfolding of events in this Portuguese pacification campaign,” according to the program.

A respected independent filmmaker, Woodberry is one of the founders of the L.A. Rebellion film movement (also known as the Los Angeles School of Black Filmmakers). Inspired by Italian neo-realism and the work of Third Cinema filmmakers, Woodberry’s first feature film, Bless Their Little Hearts (1983), is recognized as a pioneer film of the L.A. Rebellion film movement.  In 1984, Berlinale featured Bless Their Little Hearts in a special screening in the festival’s Forum section.