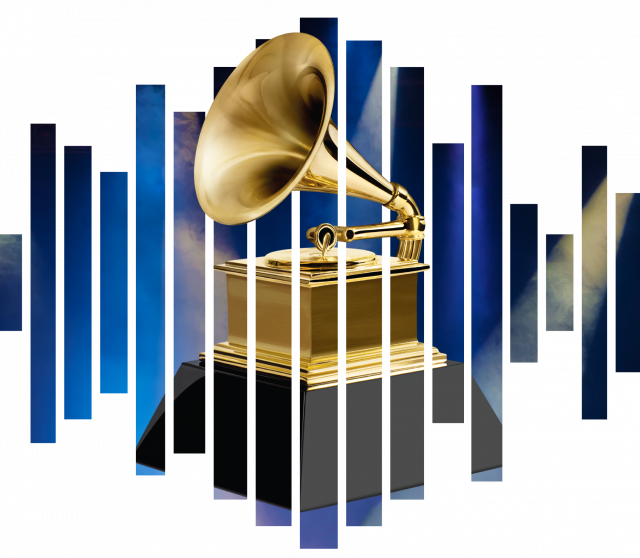 During his speeches, which were livestreamed before the televised ceremony, Daversa took time to acknowledge the 53 musicians — all “Dreamers” — who worked with him on the album American Dreamers: Voices Of Hope, Music Of Freedom. The young musicians were all legally living in the United States through enrollment in DACA, the Deferred Action for Childhood Arrivals program. Daversa introduced several of the artists and shared a little about their backgrounds.

“Our project is all about sharing stories like these and coming together as Americans through music,” he said.

Daversa, who earned his MFA in Jazz at CalArts, is currently is Chair of Studio Music and Jazz at the Frost School of Music at the University of Miami.

Musician, producer and performer Greg Kurstin (half of the pop duo The Bird and the Bee with Inara George) earned his sixth Grammy on Sunday for Best Engineered Album, Non-Classical. He was one of the mastering engineers for Beck’s Colors, which also won for Best Alternative Music Album.

And, there was also a CalArts connection to one of the biggest winners of the night. Lady Gaga took home trophies for Best Pop Solo Performance for “Joanne” (“Where Do You Think You’re Goin’?”) from the 2016 album of the same name; as well as Best Pop Duo/Group Performance with Bradley Cooper for “Shallow” and Best Song Written for Visual Media for the same song (from A Star is Born Soundtrack).

CalArts alum Mark Nilan Jr. was a producer on the “Joanne” single and played the piano for the stripped-down, Grammy-winning version of the song. He also produced several tracks on the soundtrack for A Star is Born.

View all the winners from the 61st Grammy Awards on Grammy.com.