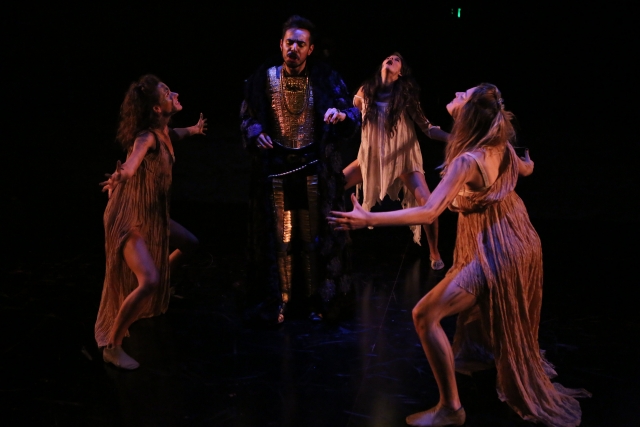 The Hollywood Reporter (THR) published its guide to the Top Ten Costume Design Schools for film and television on Monday (Feb. 18). The list features CalArts, as well as a shout out to the legendary Oscar-winning costume designer and Chouinard Art Institute alum Edith Head, who once said, “Fashion is a language: Some know it, some learn it, some never will,” according to THR.

More about CalArts from THR:

This progressive fine arts school, formerly the Chouinard Art Institute, got its initial backing from Walt Disney; Tim Disney is chair of the board of trustees today. While cos­tuming Kristen Wiig, Last Man on Earth‘s Sandra Burns followed a teacher’s advice and put her in “long flowy robes, high heels to make her off balance, and a color palette of creams and whites,” Burns recalls, “a most impractical choice when trying to survive the end of the world.” Innovative programming includes experience design, for themed entertainment and immersive experiences, as well as costume in animation — an emerging career field — with a class for animators and costume designers to collaborate.

THR consulted with leading costume designers and academics to determine its list of top 10 undergraduate and graduate programs.

Other schools making the list are (in alphabetical order):

Check out a video about the MFA Costume Design Program at CalArts featuring Boroff below: