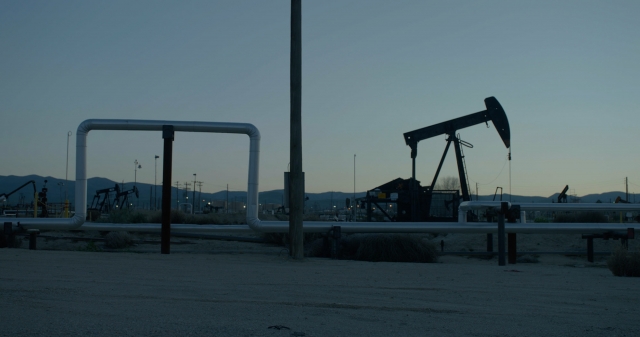 Las Breas (2018), directed by School of Film/Video alumna Laura Kraning (MFA 10) with Blue Kraning, is part of the Doc Fortnight Shorts Program. This conceptual short film examines three of the world’s remaining tar pits and how humans have exploited one of Earth’s most limited resources. The program also features nine other short films and covers a variety of topics, from San Francisco’s Chinatown to ancient dance rituals in the Peruvian highlands. 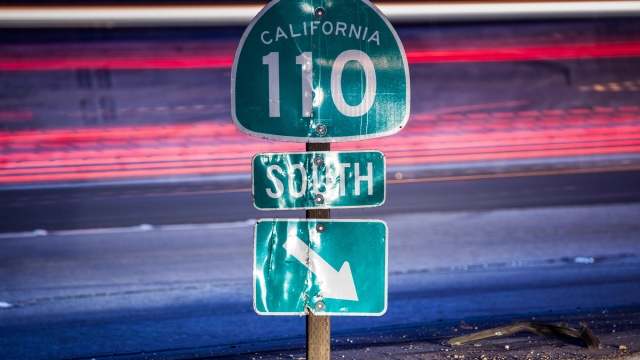 Filmmakers will be in attendance at both events and take part in discussions following the screenings.

Variety describes the festival as “an annual showcase of the best in nonfiction film” and also notes that of this year’s nearly 20 documentary features, most were directed by female filmmakers.