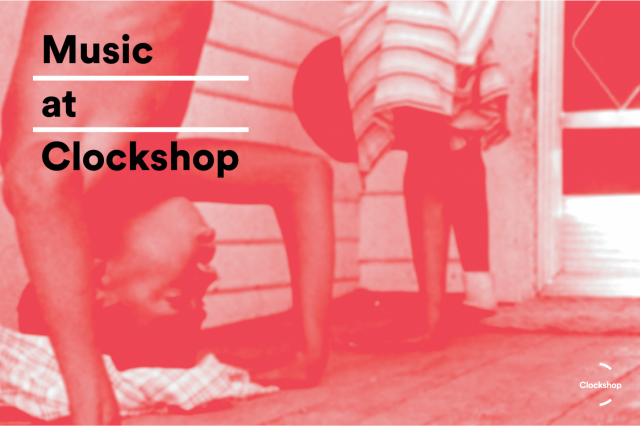 CalArtians perform at Clockshop on March 16. | Photo: Courtesy of Clockshop

The music- and video-based performance explores themes of the Black experience in 1970s Los Angeles and the ephemerality of Black agency. The piece was inspired by the Charles Burnett film Killer of Sheep, a cinematic glimpse into life in Watts, Los Angeles, in the mid-1970s. The film follows Stan, a Watts resident who relishes in the moments of simple beauty that punctuate an otherwise numb, monotonous existence as a slaughterhouse worker. Killer of Sheep has been instated by the Library of Congress on the National Film Registry and selected by the National Society of Film Critics as one of the “100 Essential Films” of all time.

Williams is a performer, composer, trumpeter, and educator striving for community building across disciplines through live multimedia performances. He has worked alongside an array of musical talents ranging from violinist and composer Eyvind Kang to saxophonist Bennie Maupin – both CalArts music faculty members – to Solange. His most recent work Mehahn is a performative installation about the effects of hereditary dissension, created in collaboration with director Natalia Lassalle-Morillo.

Pérez is a multidisciplinary artist working in video, installation and sound. She has created video projections for various musical and theatrical productions, including music videos for L.A. band Prettiest Eyes, rapper III Camille and jazz vocalist Susana Pineda. Her works, which have been screened in San Juan, New York, Los Angeles, Miami and Buenos Aires, examine themes of isolation through displacement and deterritorialization.

I Ain’t Got No Spare is the latest installment of the “Music at the Clockshop” series. Tickets to the event are $15 advance and $20 at the door.

I Ain’t Got No Spare