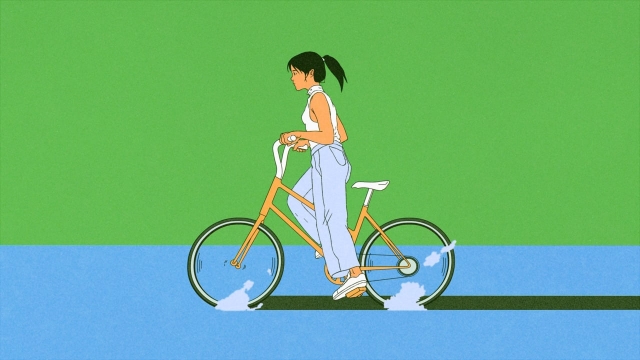 From the 3,400 festival submissions, eight of the 41 films selected for the GLAS are by CalArts students, alumni and faculty:

The full list of selected films can be viewed here.