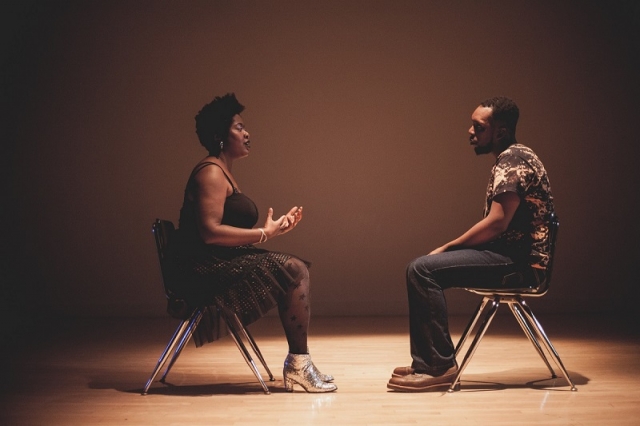 The Rema Hort Mann Foundation announced the recipients of its 2019 LA Emerging Artist Grants last month. Among those awarded was Gabrielle Civil, a black feminist performance artist, writer and current faculty in the CalArts School of Critical Studies.

This year’s seven chosen artists receive an unrestricted $10,000 grant for demonstrating critical and rigorous work in the field of contemporary art, as well as an ability and commitment to making future substantial contributions to the arts.

Eighty-five artists were nominated by LA-based curators and arts professionals and invited to apply for this year’s RHMF grant. The final eight recipients were chosen by an independent jury, which included:

Civil notes: “There’s actually a CalArts connection with the RHMF award. I found out later that the person who nominated me heard about my work through an Art + Practice event I did with curator Amanda Hunt, [and] I was invited to do that event because Natalie Hon, from Aesthetics and Politics, heard about me through the press release from CalArts that announced my arrival as new faculty!” 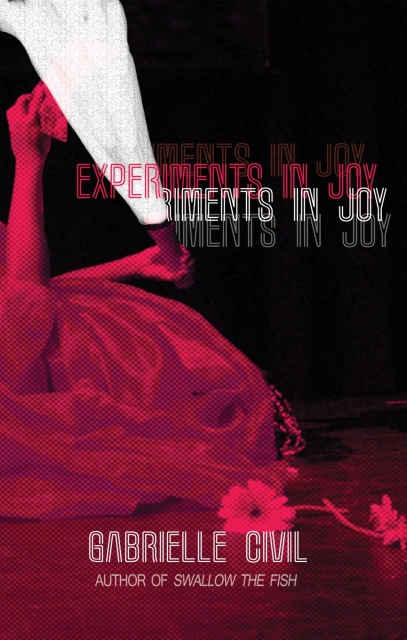 The same week as the RHMF award was announced, Civil also celebrated the release of her new book, Experiments in Joy. Her hybrid memoir celebrates black feminist collaborations and solos in essays, letters, performance texts, scores, images and more.

“It was a wild week,” comments Civil. “[It] kicked off with a Valentine’s Day preview party for the book…with balloons and lights and cookies from the dollar store. Then on Feb. 15, the book officially dropped and on Feb. 16, I attended the RHMF annual auction event where the award was announced. On Friday, Feb. 22, I officially launched the book at Poetic Research Bureau with Madhu H. Kaza, Kenyatta A. C. Hinkle (Art-Critical Studies MFA 12 [on the phone], and my CalArts office mate Jess Arndt also reading with me. So much love!”

Originally from Detroit, Civil holds a B.A. degree in Comparative Literature and Creative Writing from the University of Michigan, where she graduated with distinction, as well as an MA and PhD in Comparative Literature from New York University. In her artist bio, she says that the aim of her work is to open up space. Civil engages with ideas of embodiment, history, place, the self and the body and has premiered 50 original performance artworks around the world. “I feel like CalArts has rolled out a lovely welcome mat for me,” she says, “and in exchange, I am bringing joy!”