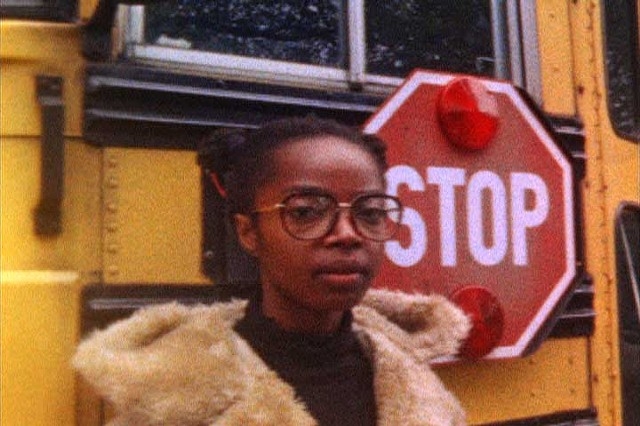 Film still from Bus Nut by Akosua Adoma, a distinguished juror at the 57th Ann Arbor Film Festival. | Image courtesy of the filmmaker.

The 57th annual Ann Arbor Film Festival (AAFF) runs today (March 26) through Sunday in Ann Arbor, Mich. Over the course of six days, AAFF, which is the oldest avant-garde and experimental film festival in North America, presents more than 180 films from over 20 countries.

Ghanian-American filmmaker and CalArts alum Akosua Adoma Owusu (Art, Film/Video MFA 08) is a distinguished juror at this year’s festival, which includes a special program dedicated to her body of work. The program, Juror Presentation – Triple Consciousness: Films by Akosua Adoma Owusu, screens on Friday, March 29, at 1 pm. The presentation includes eight films, among them her 2009 CalArts thesis film, Me Broni Ba, which is a lyrical portrait of hair salons in Kumasi, Ghana. 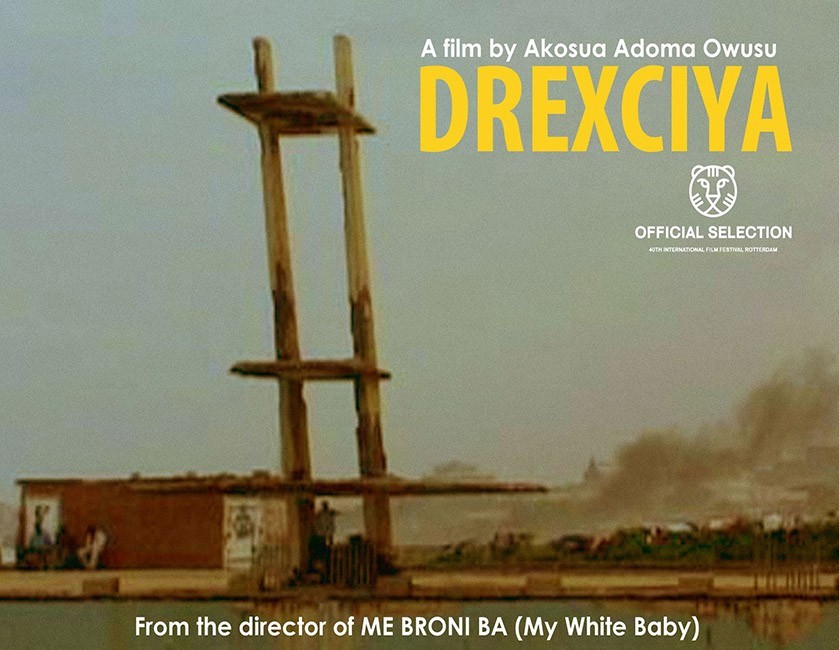 Film still from Akosua Adoma’s ‘Me Borni Ba’ (2009). | Image courtesy of the filmmaker.

The politics of representation depend on dismantling monolithic, reductive, and Western-centric renderings of exoticism and otherness in identities. This presentation looks at work by filmmaker Akosua Adoma Owusu, whose films address a collision of identities where the African immigrant located in the United States has a triple consciousness. Her documentary essay and experimental film works use a range of archival material, direct animation, and staged scenes to examine the construction of historical memory and cultural identity.

In addition to Owusu’s program, several other CalArtians are screening works at AAFF. Among them are: