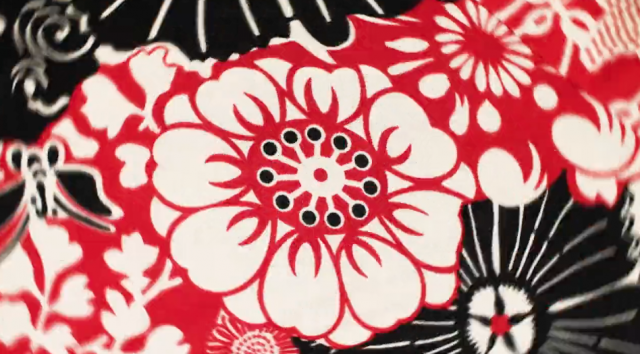 The 57th Ann Arbor Film Festival, the longest-running avant-garde and experimental film fest in North America, wrapped on Sunday (March 31) with the announcement of the festival’s award winners. Two CalArts School of Film/Video students were among the honorees at Ann Arbor: Jordan Wong (MFA 20) and Kyung Won Song (Film/Video MFA 19).

Wong won the Tom Berman Award for Most Promising Filmmaker with Mom’s Clothes, his first-year film in CalArts Experimental Animation Program. From the program notes: “A nonfiction reflection on being out of the closet. It’s taken me a long time to be as comfortable as I am through navigating forms of intimacy, gender, and self worth. It doesn’t always get better, but you’re beautiful however you decide to present, including the choice of garments you decide to wear.”

Later this month, Mom’s Clothes screens at the 32nd European Media Arts Festival in Osnabrück, Germany, before moving onto the Flatpack Festival in Birmingham, England, in May and the Annecy Film Festival in Annecy, France, in June.

In another bit of good news for the filmmaker, Song’s HeForShe film, created for the UN Women’s HeForShe movement, has also been selected for the 2019 Annecy Festival. The film, which animates statistics of violence towards women on female bodies, screens as part of the Commissioned Films in Competition.