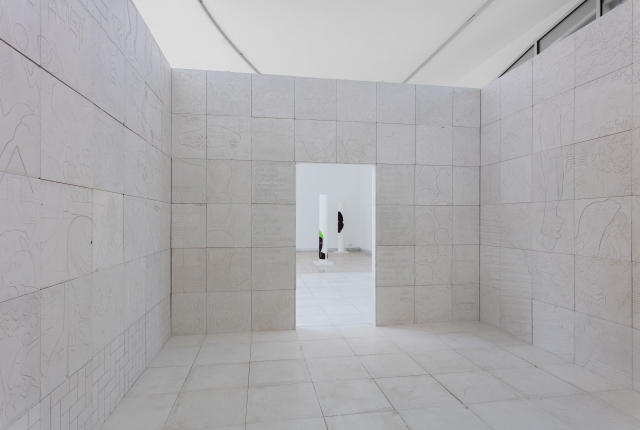 CalArts alums and faculty are among the recipients of the 2019 Mike Kelley Foundation Artist Project Grants.

On Thursday (April 11), the Mike Kelley Foundation for the Arts, founded in 2007 by CalArts alum and former faculty member Mike Kelley (Art MFA 78), announced the distribution of $400,000 in grants among 10 Los Angeles-based nonprofit organizations and artists. The grants reflect the legendary artist’s commitment to groundbreaking creative collaborations.

The grant recipients were awarded for their “innovation, rigor, and daring,” as defined by the foundation. CalArtian awardees include:

Halsey will undertake a residence at California State University Dominguez Hills (CSUDH) through the university’s PRAXIS program, which invites experimental collaboration between acclaimed artists and CSUDH students, as well as contributions from South Bay residents.

“With support from the Mike Kelley Foundation, the PRAXIS program and I will work towards carving and building the pavilion of hieroglyphic-style engravings that will allow community members the freedom to commemorate and monumentalize themselves and one another in a city (and nation) where the placemaking strategies of black and brown subjects are increasingly deleted from the landscape,” Halsey noted in the foundation’s press release.

Arceneaux is set to complete a five-month residency at the Ford Theaters to develop his latest project Boney Manili, an exploration of the establishment’s historic treatment of artists of color. The production utilizes Rob Pilatus (half of ’90s duo Milli Vanilli) and infamous producer Frank Farian’s disco group Boney M. as avatars to illustrate the relationships between appropriation and fame, particularly at their intersection with image and identity.

Nordeen and his curatorial collective Dirty Looks Inc. will use the grant to realize their upcoming project Dirty Looks: On Location, a 31-day, 31-site festival throughout July 2020.

“Support from the Mike Kelley Foundation will enable us to commission new works as part of Dirty Looks: On Location 2020, as well as to foster a deeper engagement within our curatorial team as we embark on the year-long process of filling Los Angeles’s queer spaces with film and performance that trace or complicate our unique city histories,” Nordeen told the foundation. 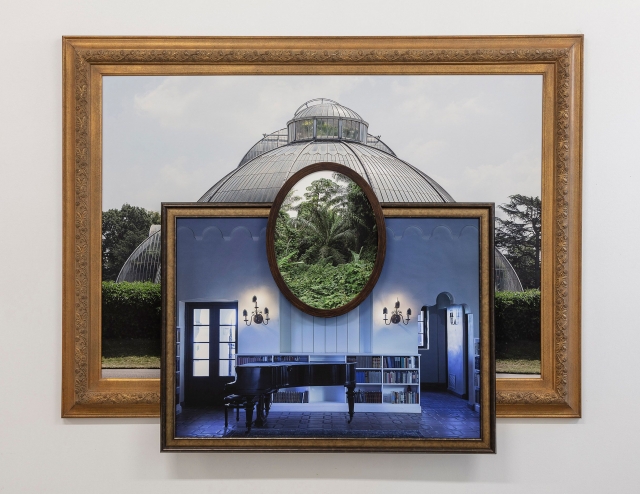 Gray will undertake a year-long residency with the Pomona College Museum of Art (PCMA). His large-scale exhibition Todd Gray: Euclidean Gris Gris, which delves into the disparity with which European gardens and African landscapes have historically been perceived, will occupy the museum’s gallery for an entire academic year. Gray’s residency will also feature Longing on a Large Scale, a public program series curated by Dr. Nana Adusei-Poku.

Lockhart will collaborate with LA-based experimental art platform IF Innovation Foundation. With the grant funds, she will create On Gotland, a film based on her experience with the Gotland Summer Residency, which she founded in 2018 for young women she had previously worked with at the Youth Sociotherapy Center in Rudzienko, Poland. The film, according to the Mike Kelley Foundation, is “centered on the theme of looking into the unknown and having the tenacity to imagine a better future.” Lockhart will also screen On Gotland at juvenile centers and local children advocacy organizations, where she plans to organize workshops.

All grant-supported projects will take place throughout 2019 and 2020. Updates on screenings and exhibitions for this grant cycle may be found on The Mike Kelley Foundation website.