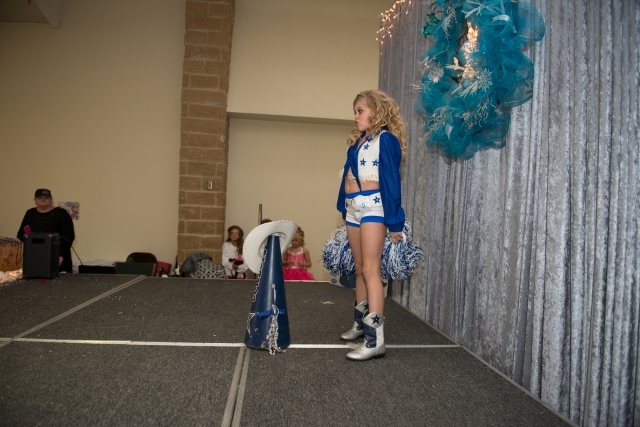 Talent Show explores “amateurism in the arts” amid our oft-conflicted cultural obsession with reality television and competition shows. Show participants, including artist Edgar Arceneaux (Art MFA 01), will showcase the “unprofessional and gawky instincts” lying outside their formal avant-garde training in a joyous marriage of high and low.

Arceneaux, who will direct a Milli Vanilli-inspired act for Talent Show, was recently awarded a Mike Kelley Foundation Artist Project Grant. He will further develop the Boney Manili project during a five-month residency at the Ford Theaters in Los Angeles. The resulting film, described on Arceneaux’s website as a revisionist historical tale of the infamously shunned group, delves into the music industry’s historic treatment of artists of color.

The lineup also features a solo performance by acclaimed choreographer and former School of Dance Visiting Artist Miguel Gutierrez, who was recently reviewed by The New York Times for his piece, “This Bridge.” Other acts include a sixth-grade rock band, Overdrive; a dog training and salad-making presentation; a skateboarding musical number and an improvisational theremin and kazoo performance, courtesy of students, teachers and guest artists.

Talent Show emerges from a CalArts course of the same name, co-taught by Lockhart, a School of Art faculty member, and Osterweis, faculty in The Sharon Disney Lund School of Dance.

“Sharon and I met two years ago, and we wanted to co-teach,” Osterweis recently told the 24700 blog. “We both had an interest in anthropology and the body and time, and so I was thinking, ‘What about the body and installation?’ And she said, ‘What about a talent show?’”

The graduate-level course was offered for the first time this semester. According to Osterweis, many students enrolled to overcome their shyness.

“Something Sharon’s really interested in is the idea that art and artists don’t have to be serious, and that humor really plays an important social role in our lives, and it need not be separate from art and performance,” said Osterweis. “I think that’s one of our main takeaways.”

Lockhart’s work has been described as highly collaborative, and has been celebrated for her elegant and highly conceptual catalogue of films, photographs and installations. She boasts numerous international solo exhibitions, including at FRONT International in Cleveland, Ohio and Fondazione Fotografia Modena in Italy. Osterweis is a noted dance historian who explores themes of corporeal concert performance and issues of class, gender, race and sexuality in contemporary dance. Osterweis has performed with numerous dance companies, such as Complexions Contemporary Ballet, Heidi Latsky Dance and Mia Michaels R.A.W., and has served as dramaturg for artistic director John Jasperse and feminist performance artist Narcissister.