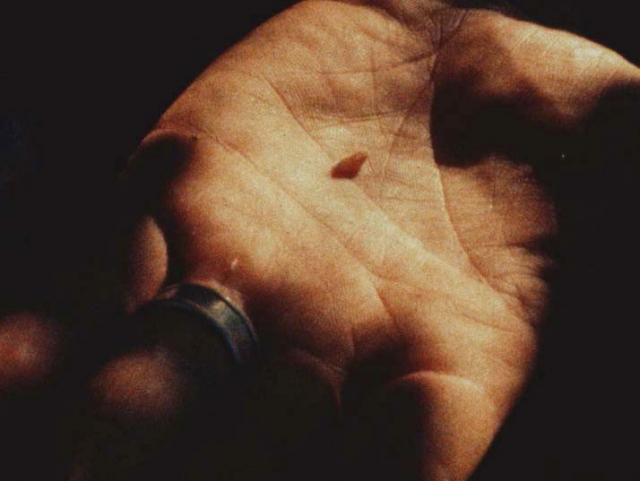 A still from Accession, which traces the movement of letters and seed packets sent between friends and families | Image: Armand Yervant Tufenkian

From April 18-28, The Film Society of Lincoln Center hosts Art of the Real, a film festival highlighting innovative nonfiction and hybrid works.

Now in its sixth year, Art of the Real features several films by members of the CalArts community.

On April 22, Accession, a film from Armand Yervant Tufenkian (Film/Video MFA 20) will have its North American premiere. Described as a uniquely process-based documentary, Tufenkian made the film with Tamer Hassan over a period of five years in 13 different locations across the United States. The work traces a collection of letters originally written to accompany seeds, which are read aloud by various narrators, unfolding as personal-poetic reflections on life and labor in rural America. Screen Anarchy has already expressed praise for the film, calling it “melancholic and resonant” and “a lovely piece of cinema.”

On April 27, Lei Lei, who is Experimental Animation faculty in CalArts Film & Video School, will screen his film Breathless Animals. In an interview about the film, Lei explains that he wanted to create “a crevice between images and language.” Lei’s feature is narrated by voiceovers from his own mother, in which she speaks about her parents, tumultuous youth, Maoist China and violent animal dreams fueled by the images of late-night television. This is accompanied by still and moving images, found footage and repurposed photographs that are intentionally edited to sometimes skip, stutter or slowly move through analog animation techniques. 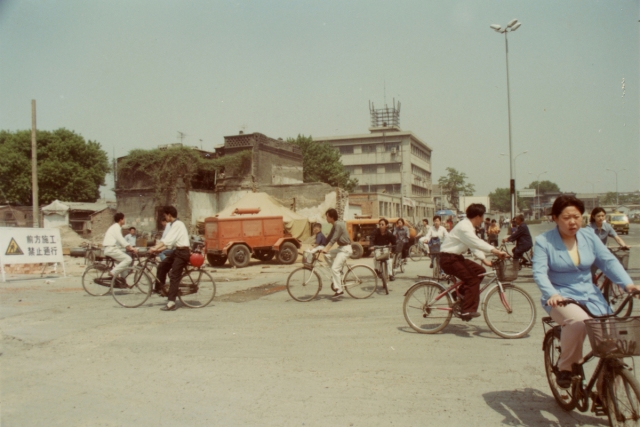 Vever (For Barbara), a film from Deborah Stratman (Film/Video MFA 95) screened on the opening night of the festival. The 12-minute short combines footage from an incomplete project that Barbara Hammer shot on a motorcycle trip to Guatemala in 1975 with texts by Maya Deren. Stratman creates moving encounters across three generations of women, exploring the ethics and the promise of the unfinished. Stratman is an artist and filmmaker whose work has been exhibited internationally; and in 2014, she was the Film/Video recipient of The Herb Alpert Award for the Arts.

Art of the Real will also feature a tribute to Japanese experimental filmmaker and critic Toshio Matsumoto (1932-2017). From the Film Society website:

From his collaborations with the collective Jikken Kobo (Experimental Workshop) in the late 1950s, through his expressive “neo-documentarist” and electrifying expanded cinema experiments of the 1960s, to his radical appropriation of emerging video technologies in the 1970s and ’80s, Matsumoto’s efforts to reinvent the moving image at the molecular level resulted in one of the most rigorous and expansive bodies of work in the cinema.

There will be two afternoons of programming around Matsumoto’s work – one for experimental shorts and the other for documentary shorts – as well as screenings of two features, Funeral Parade of Roses and Demons.

The Film Society of Lincoln Center hosts a variety of year-round programming, including retrospectives, filmmaker talks and premieres of new films from an international roster of established and emerging directors. The organization is also responsible for the New York Film Festival and New Directors/New Films, and welcomes a combined audience of more than 200,000 people to its events each year.

Screenings of both Accession and Breathless Animals will be followed by Q&As with the filmmakers. For tickets and more information, visit the Film Society website.

Art of the Real