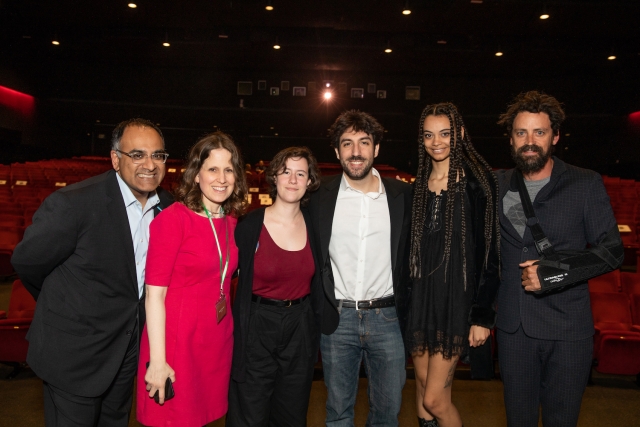 On May 8, the CalArts School of Film/Video hosted its annual Character Animation Producers’ Show at the Samuel Goldwyn Theater of the Motion Picture Academy of the Arts and Sciences in Beverly Hills. The highly anticipated screening premiered 19 student films selected from 190 submissions to an audience of nearly 900, which included members of the CalArts community, as well as contingents from leading studios including Walt Disney Animation Studios, Pixar Animation Studios, Cartoon Network, Nickelodeon, Warner Bros. and Luma Pictures.

CalArts President Ravi S. Rajan, kicked off the event. In his opening remarks, President Rajan stated, “As I finish my second year here at CalArts, I recognize even more deeply the dedication of our students and how hard they work every day to bring their visions to life.”

Maija Burnett, director of the Character Animation Program, introduced the 2019 Guest of Honor CalArts alum Bob Persichetti (Film/Video BFA 96), one of three directors of this year’s Best Animated Feature Spider-Man: Into the Spider-Verse. He is the 12th CalArtian to take home an Academy Award in this category.

Perischetti also shared his story, retracing his career highs and lows that ultimately led him to directing Spider-Verse. Reflecting on his time as a student, he said, “As I started to click through the chapters of my career and where I’ve been and gone, it brought me back to the first chapter at CalArts. I realized that those three years were really about building a community and it was an identity defining moment for me.”

Perischetti gave advice to the students saying, “Even though you’re in this really large creative community, hang onto you and your individuality, because it is the most valuable thing that you will have for the rest of your career, whether it’s in the corporate world of animation or in fine art filmmaking or anything in between.” 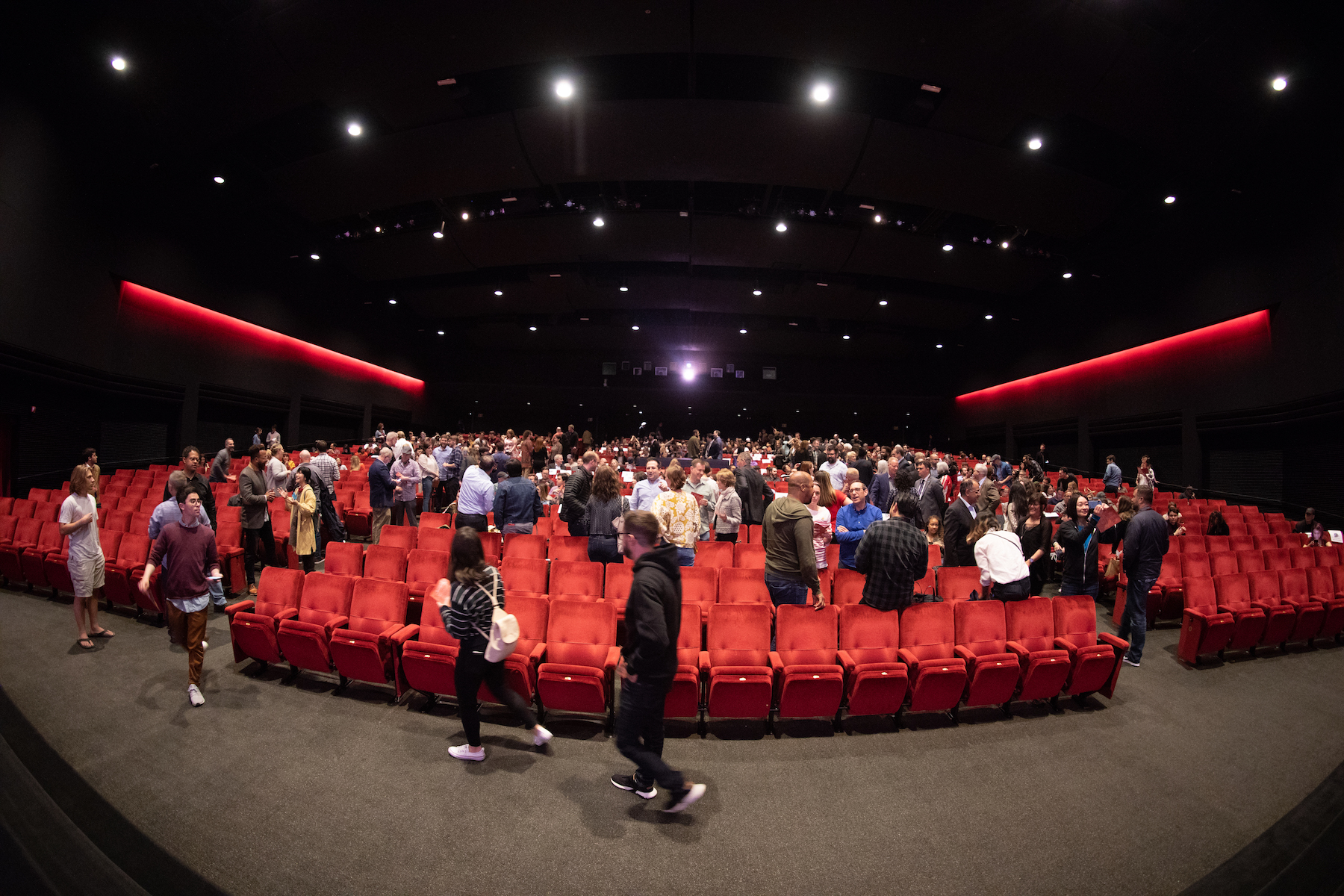 Members of the CalArts community and Film Industry gathering in the Samuel Goldwyn Theater of the Motion Picture Academy of the Arts and Sciences in Beverly Hills, before the 2019 Character Animation Producers’ Show. | Photo: Rafael Hernandez.

Maija Burnett, Director of the Character Animation Program, commented: “We are thrilled that Bob came back to inspire our students with his story. And I am so proud of all the participants in this year’s show, and all students in our program. They started this past fall semester by creating short films in one week, and continued working throughout the year on the exceptional films we are introducing at Producer’s Show 2019. Each film reflects their unique perspectives on storytelling, artistic style and cinematic technique—and reflects CalArts’ creative spirit.”

Check out ‘dead end’ by Vincent below:

View all the 2019 student films from CalArts Character Animation Program on their vimeo channel.