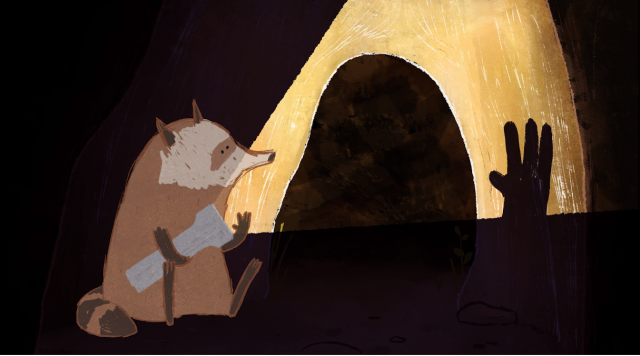 On Monday, May 23, at the Cannes International Film Festival, The Short Films and Cinéfondation Jury headed by renowned filmmaker Claire Denis handed out the 2019 Cinéfondation Prizes during a ceremony held in the Buñuel Theatre, followed by the screening of the winning films.

CalArts alum Richard Van (Film/Video MFA 18) won second place for his film HIẾU. The award includes a €11,250 grant from the Cinéfondation. The award-winning films will be screened in Paris at the Cinéma du Panthéon on May 28, at 6 pm.

Four CalArtians present work at the Cannes International Film Festival, which runs from Tuesday, May 14 to Saturday, May 25 in Cannes, France, as well as the nearby American Pavilion.

Established in 1946, the famed festival previews new films across genres and from around the globe. Acclaimed filmmaker Alejandro González Iñárritu will serve as this year’s jury president. 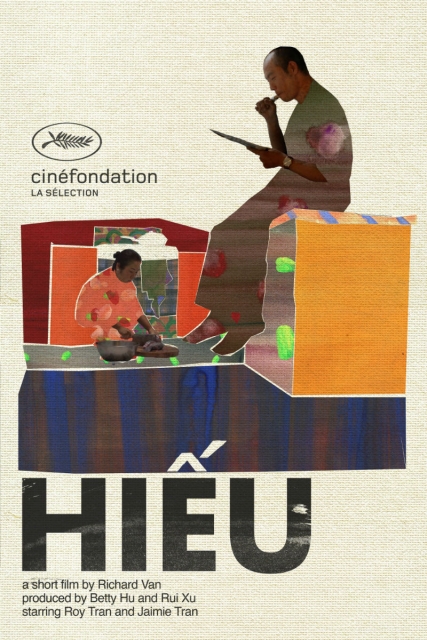 Richard Van (Film/Video MFA 18) screens his film in the festival’s Cinéfondation section with his dramedy thesis film HIẾU. The program’s 22nd edition, which focuses on student films, is comprised of 17 entries—14 live action and 3 animated—out of 2,000 submissions. HIẾU follows the trials of a Vietnamese-American family after taking in a long-lost patriarch in hapless financial straits. The San Francisco-based filmmaker was profiled in Filmmaker Magazine’s 25 New Faces of Independent Film in 2018 for his short Audition (2017), which screened at Slamdance, the Nashville Film Festival and others. Van is also the recipient of the 2018 Bruce Corwin Award for Best Live Action Short Film at the Santa Barbara International Film Festival.

Celebrated new wave filmmaker and School of Film/Video faculty member Nina Menkes will be in attendance from May 17 to 20 with two new projects. On the heels of the re-release of her feminist classic Queen of Diamonds, Menkes presents her latest psychological thriller Heatstroke at the festival’s Breaking Through the Lens pitching session. She’s also currently working on Brainwashed, a new feature-length documentary adapted from her talk Sex and Power: The Visual Language of Oppression.

Kim, recipient of the 2018 Student Academy Award, will screen Raccoon and the Light, a nighttime tale of the furry mammal finding a flashlight in the woods. Cha will screen Where I Was Born, a series of comedic vignettes that provide a glimpse into and a critique of South Korean society. Both films were previously named finalists in the 2018 KCET Fine Cut Festival.

Check out for the full festival schedule and see below for more event information.