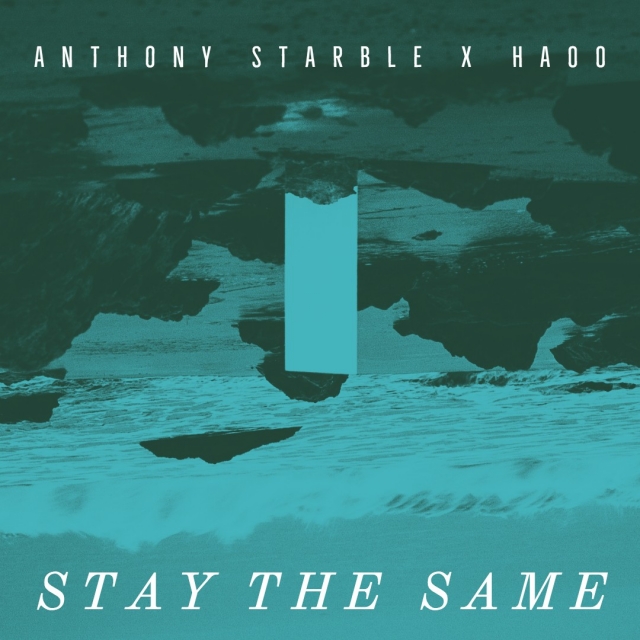 Listen to the new single from CalArts alum Anthony Starble. | Image: Courtesy of the artist

A cathartic crystalline pop ballad with an R&B flavor, Stay the Same ambles around the perilous labyrinth of toxic relationships.

HAOO, Chinese songwriter-producer and one half of alt-electro duo NÉONHÈART, embraced the challenge of melding his and Starble’s markedly different musical backgrounds. The result is Starble’s bright, clear vocals seamlessly grafted onto HAOO’s darker, synthy mid-tempo beats, set amid a sonic backdrop at once glassy and percussive. 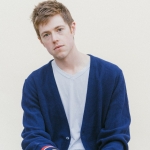 “I find when I work with HAOO, he really tunes into the styling of my voice and our collaborations explore how my voice can create sonic textures,” said Starble.

Starble’s musical education began at 9 years of age, when he first began piano lessons. Starble wrote his first song at 15, and won the Berklee Songwriting Competition for high school students at 16. He began working on his first EP, Living in Layers, while at CalArts and released it shortly after graduating.

Starble has gone on to collaborate with various artists, including Beck, Kristin Chenoweth and Ben Lee. He also regularly sings both live and in studio, and has lent his voice to numerous pop demos and commercials.

Stay the Same is now available to stream and download across digital music platforms.