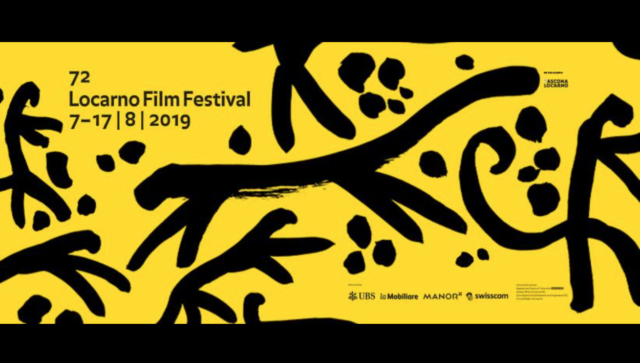 On Aug. 7, the 72nd annual Locarno Film Festival in Switzerland kicks off, bringing the latest and greatest narrative, documentary, short film, avant-garde and retrospective programs to the big screen. 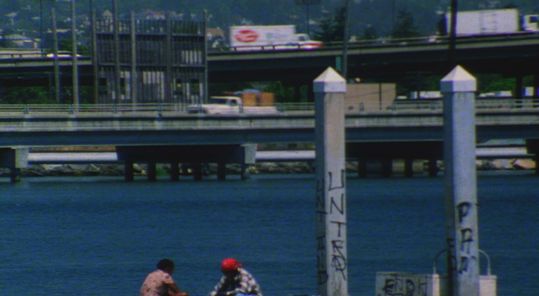 As part of the program Retrospettiva: Black Light, Locarno is screening Smith’s first feature-length 16mm film Drylongso on Aug. 9. The award-winning film is a coming of age drama about a young art student named Pica, who grows up in a dysfunctional household in Oakland, Calif. According to the synopsis, “In order to deal with the dysfunction, she starts photographing young African American men believing they are an ‘endangered species…’At the same time, a serial killer is claiming victims in the neighborhood with some of the victims being the young African American men she has photographed.”

(tourism studies) by Solandz is included in the program Moving Ahead and screens Aug. 8-10. The experimental film is an amalgamation of footage the artist accumulated over a 10 year period.

Shot over a 10 year period in Tokyo, Baghdad, Amsterdam, Brussels, Golan Heights, Livingston, Baltimore and Los Angeles, (tourism studies) is a kaleidoscopic flicker film that takes you on a journey through the filmmaker’s personal reflections on his mixed heritage roots and complicated notions of home that come with it. Sometimes you feel like a tourist even when you’re home. Blink and you feel at ease; blink again and you feel you shouldn’t be there.

Also screening in the program Pardi di domani: Concorso internazionale is White Afro, the final film in Owusu’s hair trilogy. The politically charged film includes footage from “an archival instructional video produced by the educational department of the Barbers, Beauticians, and Allied Industries Association on how to offer curly perms or body waving services to their white clientele, ostensibly for financial gain,” according to the program. Owusu intercuts the training video with scenes of her mother, who works as a hairstylist in a predominantly white hair salon in Virginia. White Afro screens Aug. 11-13.

DeBoer and Luebbe’s critically acclaimed Greener Grass from award-winning producer Metzger is a dark comedy set in a vacuous suburbia, and is inspired by the eponymous short film, which won the Special Jury Award at SXSW in 2015. Earlier this year, Greener Grass was presented at Sundance Film Festival. At Locarno, the film is premiering internationally during the Crazy Midnight program on Friday, Aug. 9 at the Piazza Grande, one of the world’s largest open-air screening venues.

For the entire selection of films visit Locarno’s website.