On Friday, Aug. 2, CalArts School of Theater returned to the Edinburgh Festival Fringe for the 16th consecutive summer. For three weeks in August, the international arts festival is opening the city to creative energy from around the world. CalArts students bring four original shows to Scotland’s capital, led by faculty member Jon Gottlieb. Partnering with the Royal Welsh College of Music and Drama, the shows will be held at Venue 13.

The 2019 lineup of CalArts productions are: 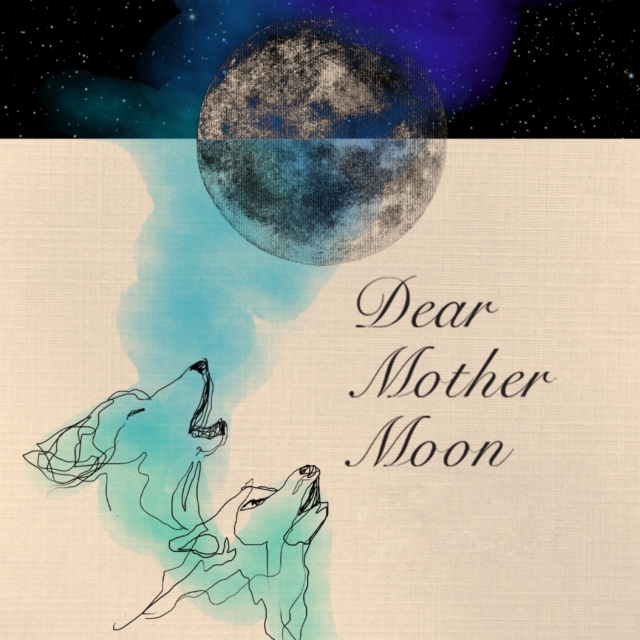 Inspired by the book, Women Who Run with the Wolves, by Clarissa Pinkola Estés, Dear Mother Moon examines symbols of femininity and intuition, themes often associated with the moon itself, through movement, music and voice. The work explores spiritual coexistence and the cyclical pattern of nature. 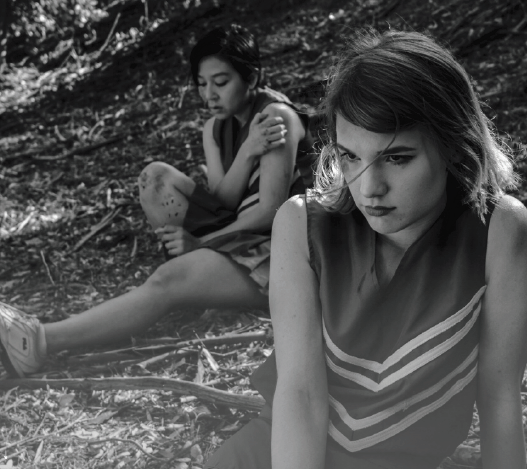 It’s Sweetwater, Texas. 1964. After a deadly car crash, four cheerleaders regain consciousness. This philosophical high school drama includes characters such as Lucifer and God, and navigates the questions of cruelty and the human condition.

Here Comes the Tide, There Goes the Girl by Genevieve Fowler (Theater MFA 21) 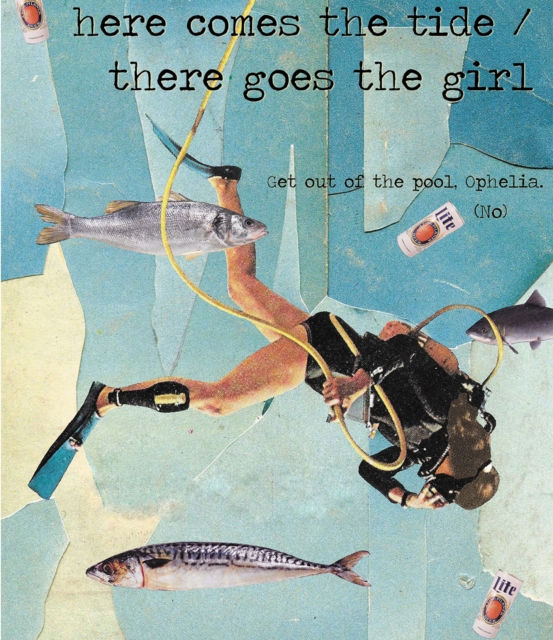 here comes the tide/there goes the girl​ is a dark comedy in which the plot of Hamlet slowly unravels. This surreal new play, written by Nadja Leonhard-Hooper, tackles the fate of women in Shakespearean plays in “a backyard kiddie pool.” 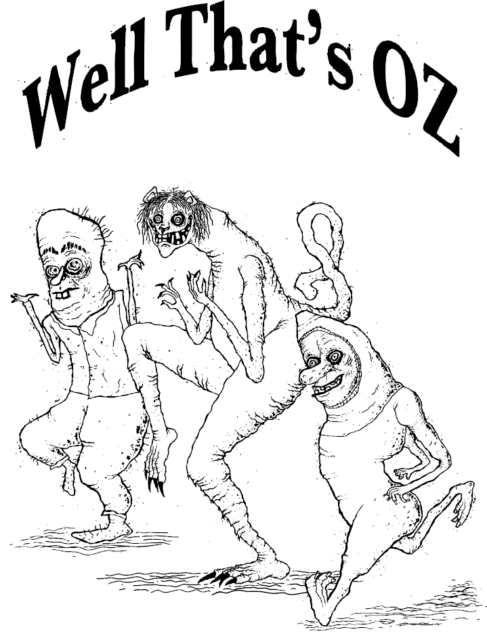 In this absurdist and existential adaptation of the Wizard of Oz, our familiar cast confront some realities of life. Through its famous characters, the show takes a realistic look at themes of delusion, loneliness, courage, and loyalty while holding on to its comedic and fantastical elements.