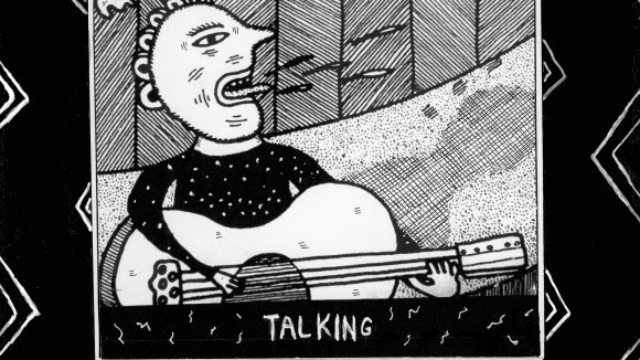 Fell Runner’s sophomore LP was released in June. | Image: Courtesy of the artist

Fell Runner, the experimental art-band with roots at CalArts, begins a September weekly residency at the Echoplex in Los Angeles on Monday (Sept. 9). 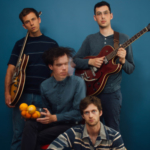 The band’s second album Talking was released in June. Atwood Magazine previewed the album and wrote:

Organized chaos doesn’t quite exist or work out in most instances, but it makes complete sense in music – where jazz, rock, and experimental artists deliver inspired aural Jackson Pollocks with grace and finesse. What often may seem like scattered noise is in fact intentional sound, delivered so as to provoke us, shake us, and awaken something deep within. Such is the case with California indie rock band Fell Runner’s new record Talking, a powerful exercise in organized chaos. Fierce, poised, and effortlessly cool, Talking radiates raw energy and dynamic strength as the four-piece immerse us in their raw, kaleidoscopic musical journey.

Fell Runner’s subsequent residency dates are Sept. 16, 23 and 30 at the Echo (located around the corner from the Echoplex).