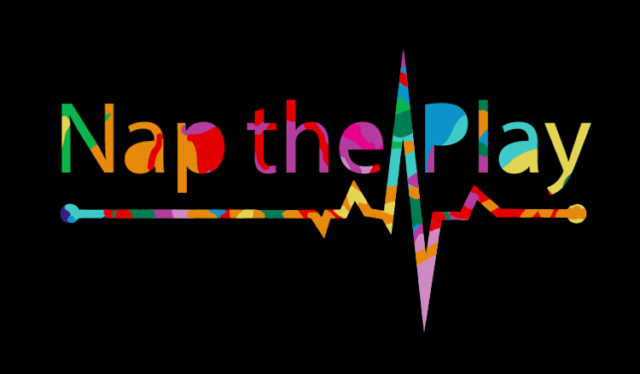 The national suicide rate has increased by 30 percent over a 16-year period, according to the Centers for Disease Control and Prevention, and a June 2019 report from JAMA: The Journal of the American Medical Association further finds that suicide among youths is at an all-time high. CalArts student LaurenSage Browning (Theater BFA 20) addresses the epidemic in I Could Take a Nap, But Killing Myself Would Be More Productive (often shortened to Nap the Play), a traveling play that criss-crossed the United States this past summer.

Nap the Play, written, directed by and starring Browning, debuted at CalArts last fall. After a rewrite, the piece was partially funded by a GoFundMe campaign and produced by Cloud 9 Productions Theater Company. The story follows high schooler Sofia (played in real life and in limbo by Browning and actor Hannah Staudinger, respectively), who, despite perfect appearances, struggles with her mental health as her innermost thoughts are revealed through the pages in her diary. Sofia’s ultimate suicide leaves her family and friends grappling with her sudden loss.

“We’re trying to change the stigma of what mental health looks like and show that it’s not always the clear symptoms, that it can also be disguised and sometimes the kid who smiles the biggest is the kid who has the hardest days, too,” said Browning in a feature by the Arizona Daily Sun.

Browning, a Kansas City native, experienced seven teen suicides during a single calendar year while in high school. She later moved to California to study acting at CalArts, and learned that her friend, with whom she had been writing a play, committed suicide as well.

Browning acknowledges the power and agency of theater to bring a voice to marginalized communities. As part of the play’s social activism component, Cloud 9 partnered with eight suicide prevention organizations: Zero Reasons Why, Keep the Spark Alive, SPEAK UP, Shifting Gears, Fore the Kids/Nick’s Voice, BV Well, Blue Valley Educational Foundation and the United Methodist Church of the Resurrection in Johnson County, Kan.