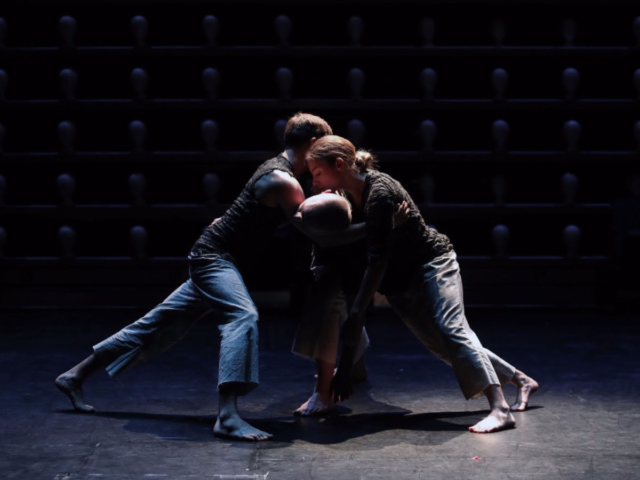 CalArtians are in the lineup for Word of Mouth, a “convening of ideas, new work, and conversations in performance” running from Wednesday, Sept. 25 to Sunday, Sept. 29, hosted by Los Angeles Performances Practice (LAPP).

LAPP, founded by CalArts alum Miranda Wright (Theater MFA 09), is a nonprofit that fosters the production of contemporary performance works pushing boundaries of multidisciplinary artistic practices. Word of Mouth offers a series of performances, workshops and “Work in Progress” segments. 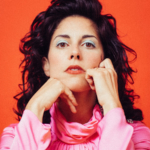 Cordelia Istel (Theater MFA 17) and Chris Tyler host the workshop Cultural Work is Work on Sunday, Sept. 29 at 12 pm. Istel and Tyler, both of whom are performers and community organizers, introduce the fundamentals of forming unions and collective bargaining to artists and cultural workers. Istel was recently appointed Director of Organizing at Arts for LA, an advocacy organization focused on maintaining public funding for arts and culture.

Actor Cristina Fernandez (Theater MFA 14) and director Jennie MaryTai Liu present i’m just happy to be here as part of the “Work in Progress” series on Sunday, Sept. 29 at 6 pm. The developing play investigates “the maybes, the what ifs and the in between,” and asks questions like “when does an image no longer serve and how does the word become flesh?” 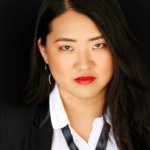 Theater director Scarlett Kim (Theater MFA 18) and multimedia artist Parch Es (Music-IM MFA 17) present Portals to the Alter-Culture as part of the “Work in Progress” series on Sunday, Sept. 29 at 8 pm. In this upcoming work, Kim and Es ponder a Los Angeles populated by an entirely new set of inhabitants “with completely different and non-overlapping cultural references,” and further seek portals to the “alter-culture” as they identify glitches in the culture enveloping them.